The FBI is supposed to protect the people and look out for their interest. They monitor the country’s criminal activities and act accordingly if things get out of hand. Unfortunately and terrifyingly it’s not always the case. We have gathered a couple of secrets where the FBI misused and abused their authority and kept it from the public. Well, not anymore. We’re not defaming the FBI nor scaremongering but these are facts that the people should and have the right to know. Here are the 12 Shocking Secrets of the FBI. 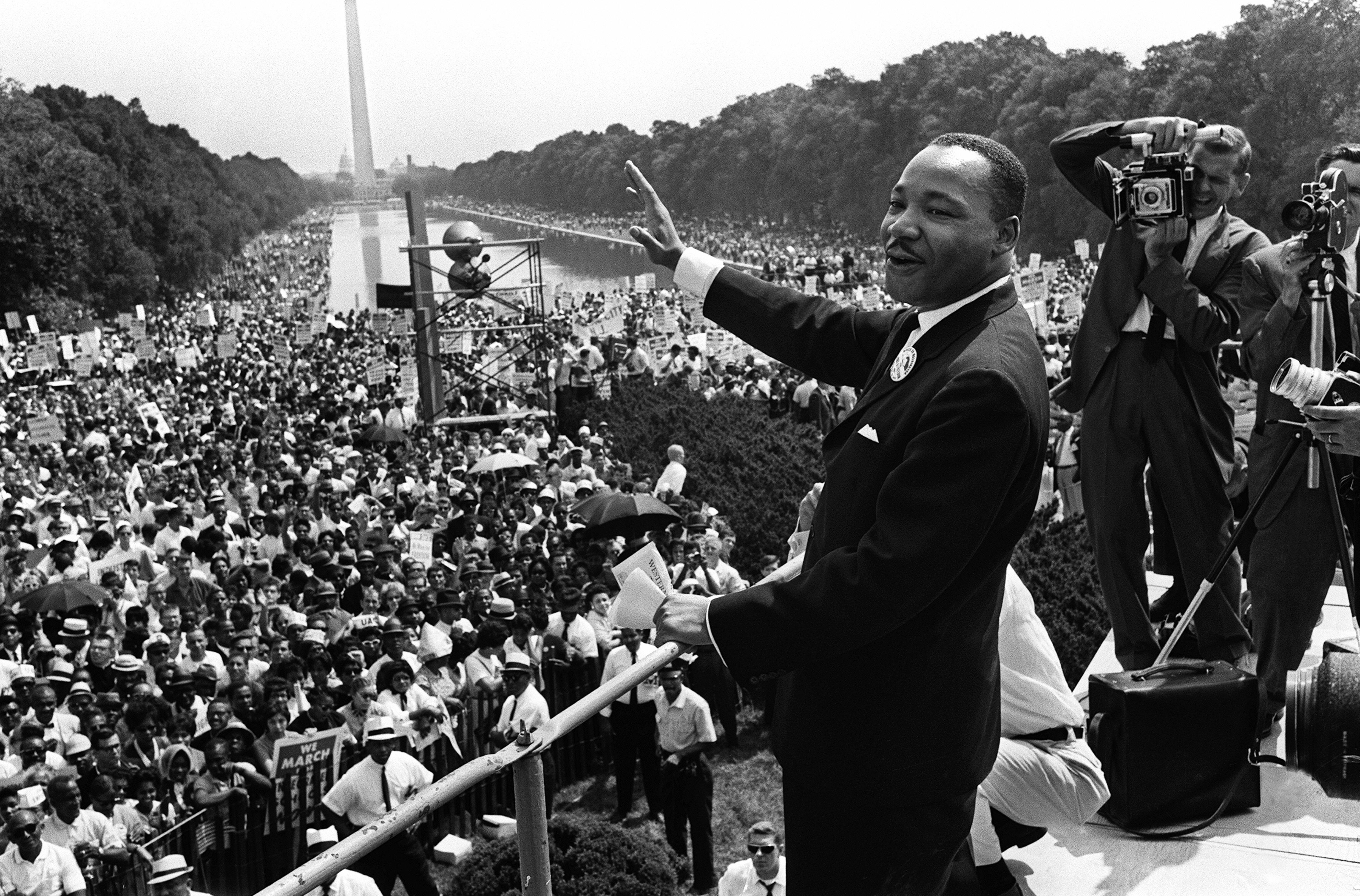 During his time, Martin Luther King Jr. was a very prominent and influential man. He wasn’t afraid to speak his mind and oppose the evils happening in his surroundings. According to secret files in 1964, the FBI sent him a letter along with a cassette that contained incriminating audio recordings of him with women in various hotel rooms. The letter “clearly implied that suicide would be a suitable course of action for Dr. King.” Something smells fishy here.

These 18 Facts About the Earth Will Shock You