You may not have realized that some of your favorite stars of TV, movies, and the music stage are the product of some very famous celebrity parents.

These sons of celebrities are incredibly handsome, superbly talented, and in some cases, already gaining their own level of fame thanks to some smart career decisions in their chosen field.

From the son of James Caan to the offspring of Goldie Hawn and Kurt Russell, these guys have followed in the footsteps of their parents with some amazing results.

Here are 12 incredibly hot sons of celebrities who you should be following immediately. 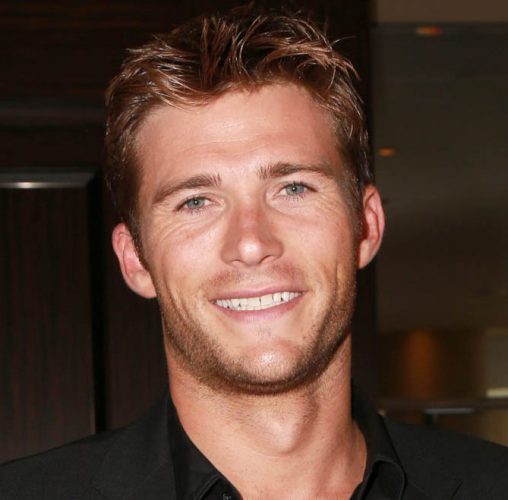 One look at Scott Eastwood and it’s easy to see his resemblance to dad, Clint Eastwood. He has not only followed in his dad’s footsteps, the pair even work together on occasion. He appeared in his dad’s film Grand Torino. For the younger generation. he has appeared in a Taylor Swift video and drops by as the character Trevor the upcoming Snowden film which debuts in September 2016.

The Top 12 Most LOYAL Dog Breeds