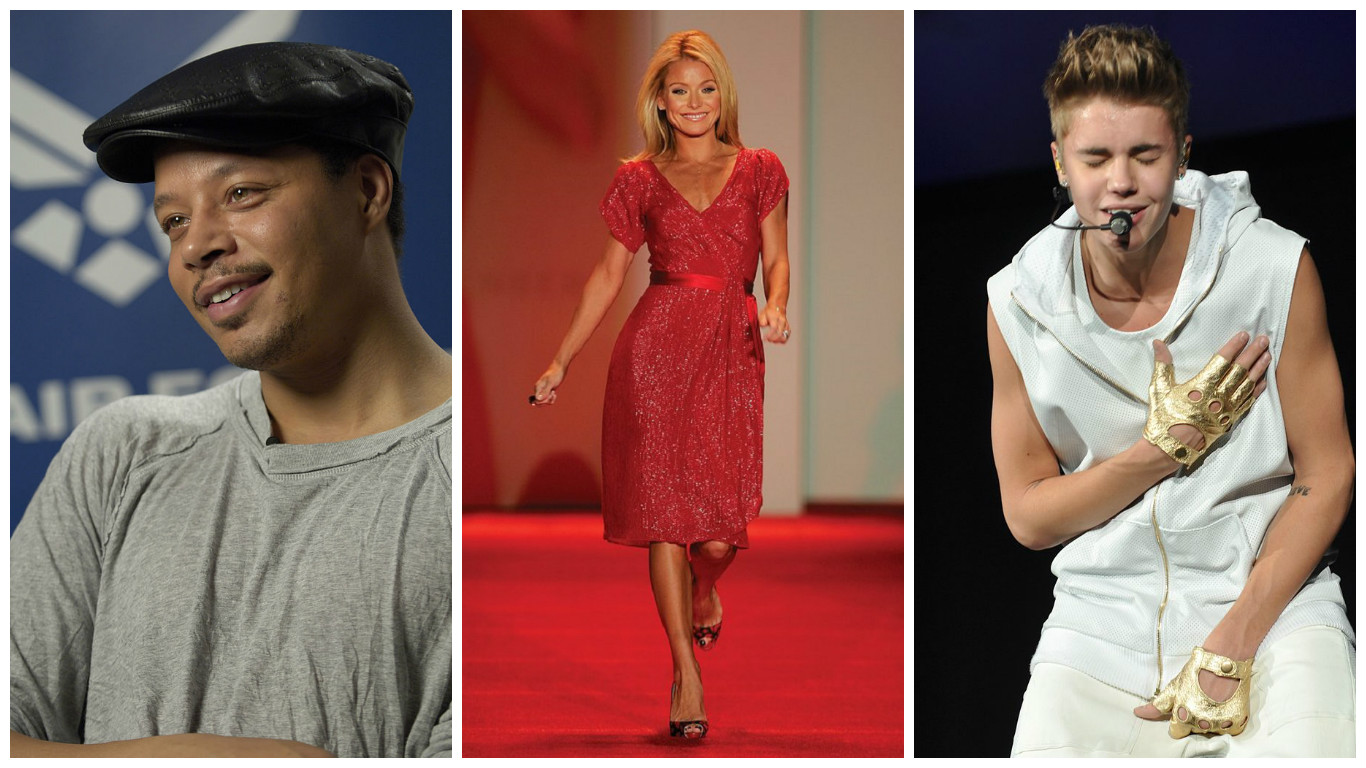 Advertisement
Born on October 2, 1970 in Stratford, New Jersey, Kelly Ripa is one of the biggest current daytime talk show hosts ever with a whopping net worth of $100 million. She started out on the ABC soap opera All My Children, which earned her three Daytime Emmy Award nominations for her portrayal of businesswoman Hayley Vaughan. With all of the acclaim she has gained from her acting and hosting career, there are some things that have never been brought up in several years. We take a look at 12 secrets that Kelly Ripa rarely talks about on the air today. 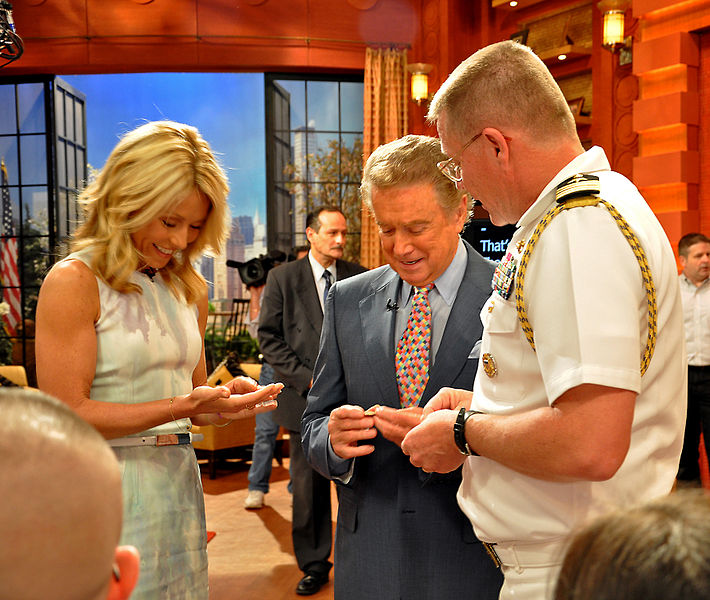 After 10 years on air together, one would think that Kelly Ripa still keeps in touch with her former co-host Regis Philbin. That’s not the case, though. The former Who Wants To Be A Millionaire? host has admitted to not speaking with Ripa since leaving the program in 2011.

The Top 12 Most LOYAL Dog Breeds

So Adorable: This Dog Thinks She’s Mom To These Baby Goats