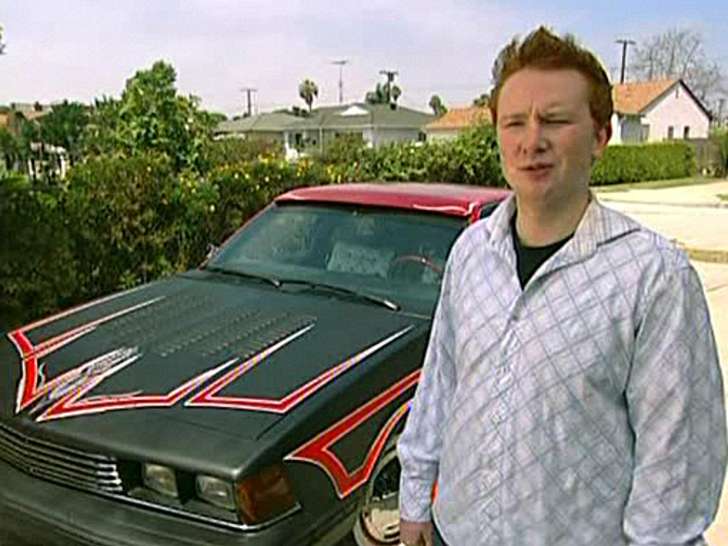 Makeover shows are hugely popular with audiences everywhere. Who doesn’t love watching something go from grubby to glam in a matter of minutes? What a lot of people probably don’t realize, however, is that there are a lot of secrets involved behind the scenes of these countless makeover shows. That definitely holds true for the MTV series “Pimp My Ride.” Luckily, after someone started a Reddit thread about the series, a lot of ex-members of the series went on to post their secrets behind the reality show. And you get to read about all of them here! You won’t believe the secrets behind the show. Click through to read them all!