In the early morning hours of April 15, 1912, the “unsinkable ship” collided with an iceberg during her maiden voyage from Southampton to New York City.

As the ship began its descent into the depths of the ocean, 2224 passengers and crew attempted to flee onto lifeboats.

More than 1,500 people lost their lives in what has gone down in history as one of the most horrific travel accidents of all time.

While there are no photos of the Titanic sinking into the North Atlantic, we have collected some of the most prolific before and after photos from the voice and it’s final resting place on the bottom of the ocean floor.

#12 Setting Up The Scene 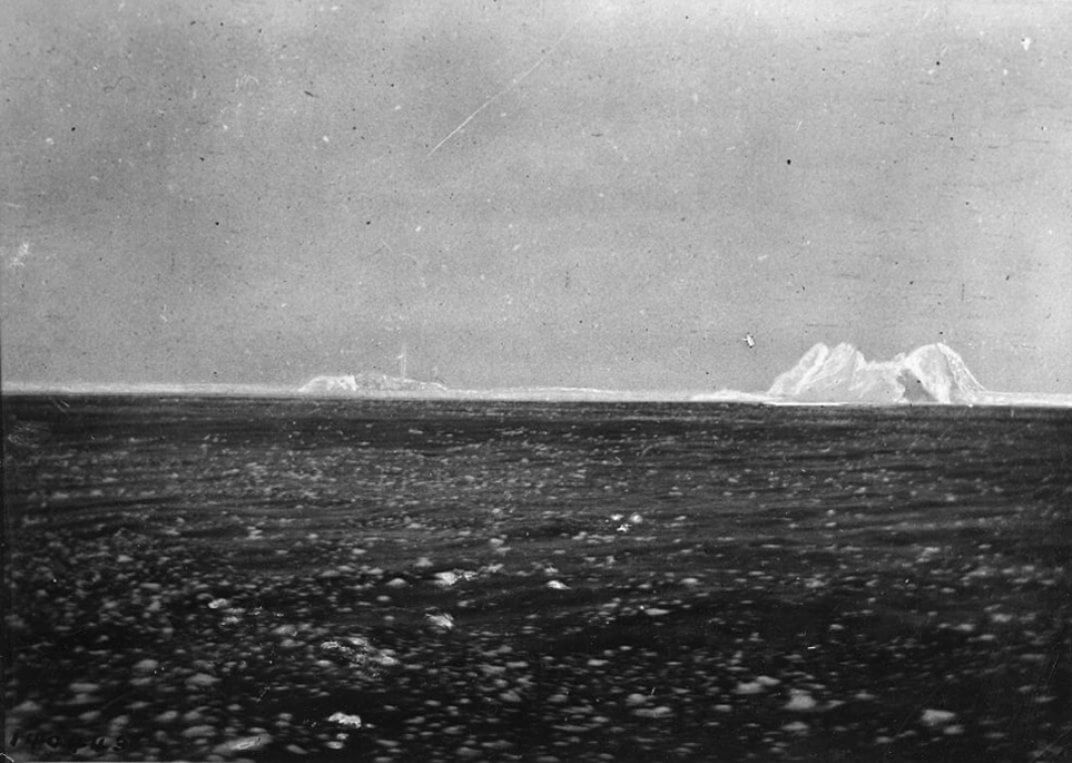 The infamous iceberg that breached the side of the Titanic did major damage at the second of impact. The iceberg punctured all five of the ship’s watertight rooms which were meant to keep it afloat. Once the Titanic began taking on water it took two hours and forty minutes for it to finally take its plunge to the bottom of the ocean.

12 Types of Tears Under Microscope