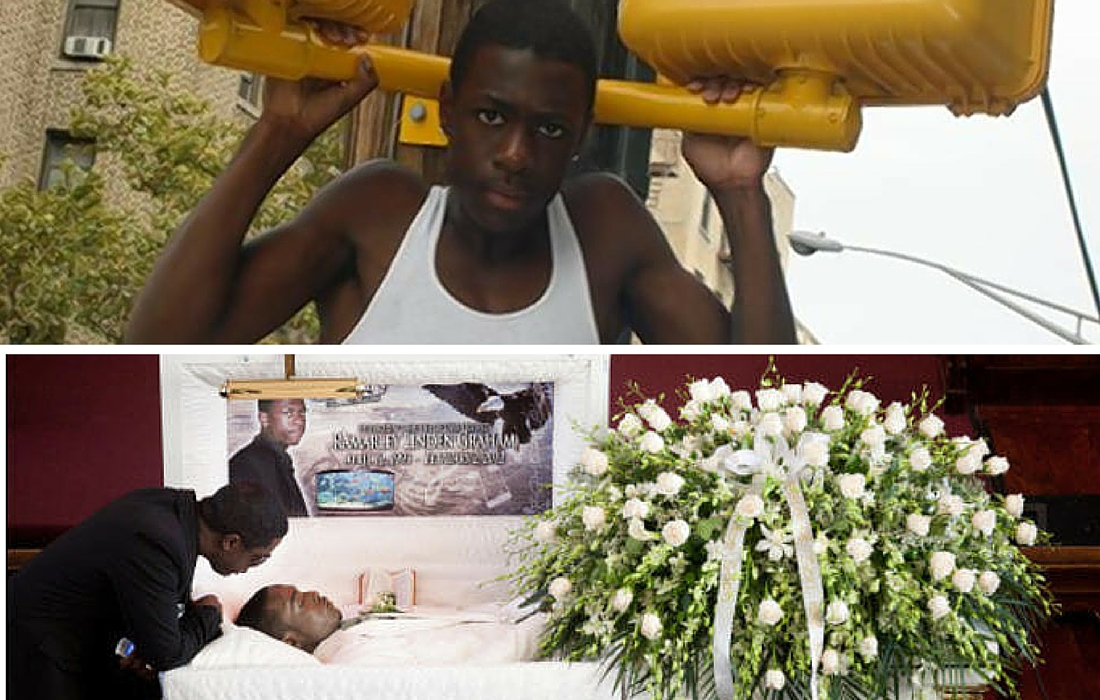 Ramarley Graham’s shooting is one of the many that made headlines after the Black Lives Matter movement drew attention to the deaths of young men for being arrested for minor offenses. Richard Haste, the New York Police Department officer shot Graham, who had a prior criminal record stemming from gun and burglary charges, in the bathroom of Graham’s apartment. The officer claimed that Graham had been reaching for a gun in his waistband, but there were no witnesses. Haste was charged with manslaughter but was dropped. Graham’s family filed a lawsuit against the city of New York, and the lawsuit was settled for $3.9 million in 2015.

This Woman’s Pregnancy Post Gets Weird When She’s Accused Of Something...