Not everybody will welcome the thought of going to an open-casket funeral. When the casket is open, the body will be dressed and made up to give it a life-like appearance. It may give some a great source of comfort while to others it may be uncomfortable. Just like these black stars who have been displayed in open-caskets after their deaths. This practice actually used to be a lot more common than it is today. Famous people from Martin Luther King to Michael Jackson had an open-casket funeral to give the grieving public a chance to say their last goodbye. Here are the 12
Open-Casket Funerals of Famous Black People. 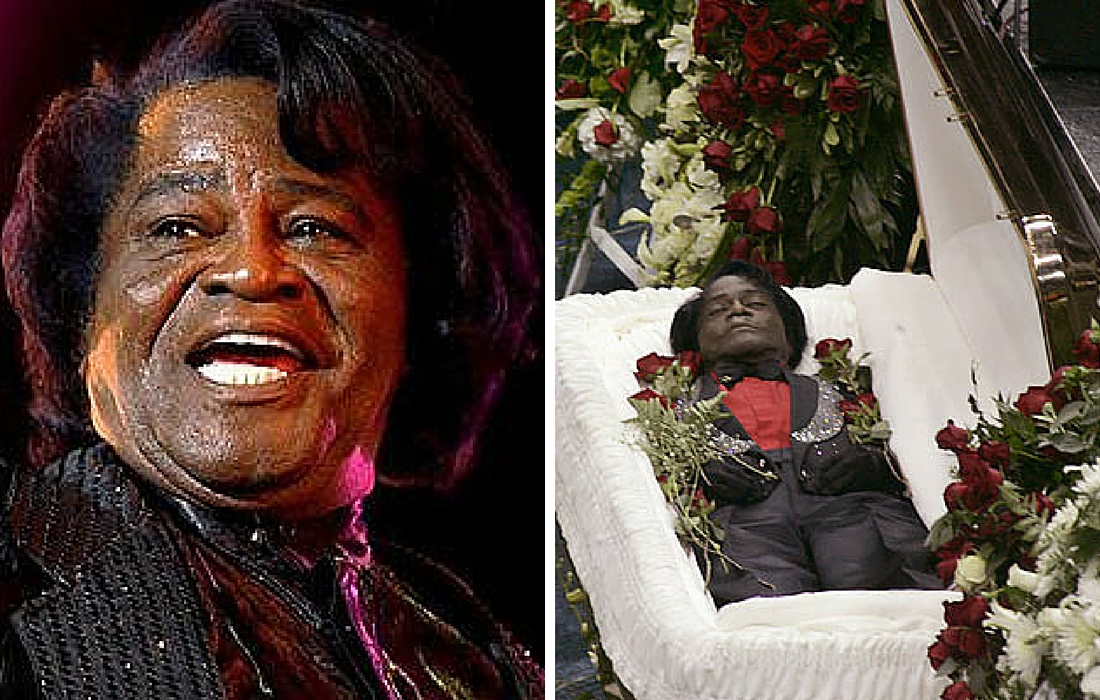 James Joseph Brown, the singer, songwriter, record producer, dancer and bandleader was the founding father of funk music. He is a major figure of 20th-century popular music and dance and is often referred to as the “Godfather of Soul”. From the start of his career in the 1950’s to his death in 2006 from congestive heart failure, he continued to perform and record music. During the Godfather of Soul’s open-casket funeral, Michael Jackson reportedly bent down and kissed him to say goodbye.

The Best Wood and Timber for Plywood