You’ve probably seen a number of fake or questionable photographs in your lifetime. Photo manipulation is a sophisticated art form, and anyone with a bit of experience and a few hours to kill can create images that defy imagination in programs like Photoshop.

There are dozens of examples of fake photos that have captured the world’s attention before being debunked by experts, including the infamous “Tourist Guy” 9/11 shot, and many more examples that continue to be debated. Just Google Bigfoot or the Loch Ness Monster, for example.

Still, there are photos that defy our collective doubt; shots that haven’t been staged or faked that are capable of running a chill down your spine.

Here are 12 mysterious photos that still can’t be explained. #4 is the creepiest thing I have ever seen! 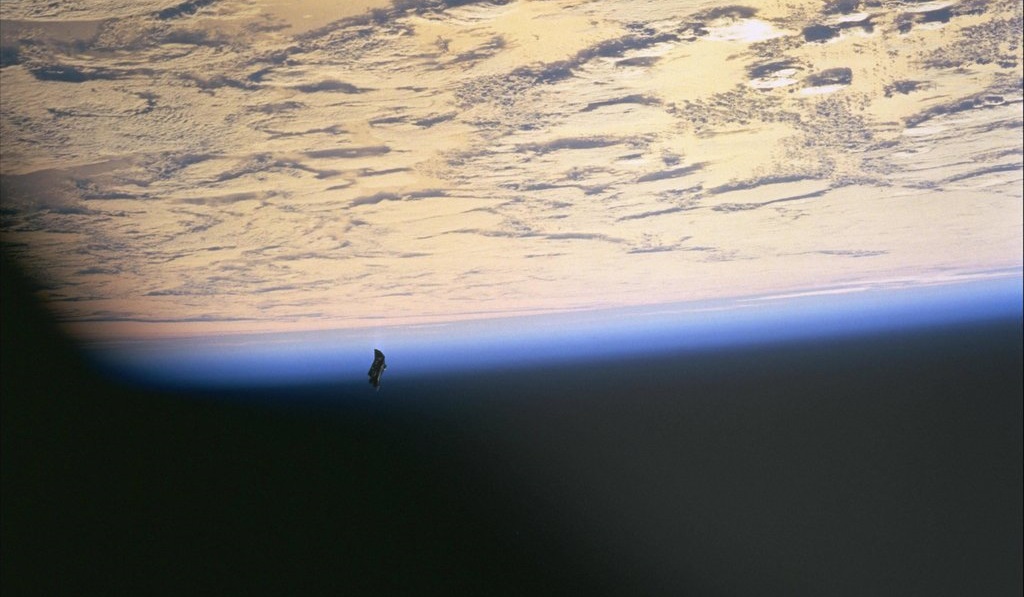 This mystery photo shows what some claim is an ancient satellite of alien origin orbiting the Earth and broadcasting a strange, foreign signal. Conspiracy theorists claim that the infamous “Black Knight” satellite is a known quantity to NASA, and entirely top secret. The official story is that it’s merely a thermal blanket that was lost in space during a space mission, or just a random piece of junk. But some believe the object is 13,000 years old, and with man only being a space-faring species for the last 60 years, there’s no way it came from us if it indeed is that old.