We’ve all made mistakes, and some are more disastrous than others. But we can be thankful that we don’t live our lives in the spotlight. Our mistakes fade and we can move on, unlike celebrities who, despite their best efforts to move on, can have their worst moments haunt them forever. That’s the downside of being in the public eye all the time.

These A-list celebrities have obviously not had their regrets hinder their success, so why do we care? Their regrets are little reminders that these ladies are just regular people. They’ve regretted life choices, and have had to deal with them in their own way. We’ve compiled a list of some very surprising regrets from 12 of our favorite actresses! 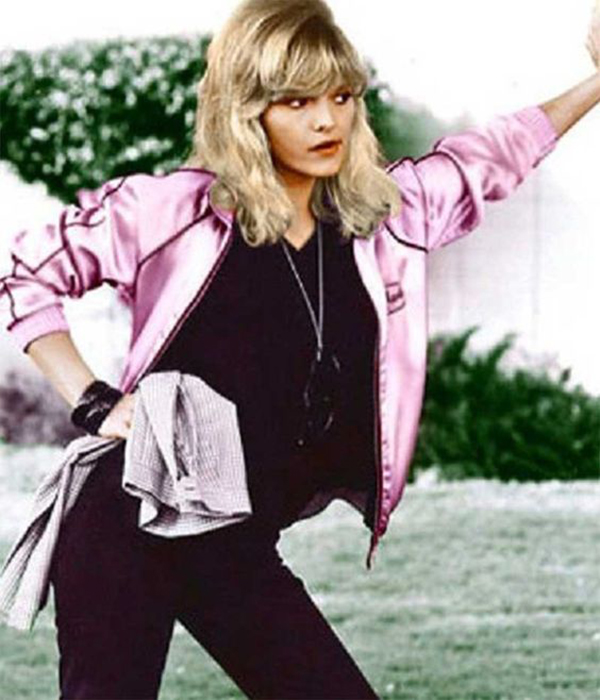 Advertisement
The first “Grease” movie was a hit, and still to this day a favorite of ours. So we were a bit surprised to learn that there was a “Grease 2” and that Michelle Pfeiffer was in it! Although we’re not too surprised that the film was a flop. Michelle Pfeiffer said, “I hated that film with a vengeance and could not believe how bad it was… At the time I was young and didn’t know any better…” It’s okay, Michelle. Everyone has regrets! Don’t worry, we’ll avoid watching it. Maybe everyone else will forget that it ever happened too…
Advertisement