Nursing in public has been a long debated issue. The people are divided when it comes to this issue because some believe that it’s a natural thing, which is a fact while most believe it should only be done in private. It’s quite sad because nursing mothers are criticized and discriminated for doing what is natural. And a lot of nursing moms also want to go out of the house and nurse their babies as needed without feeling they have to hide something because it makes others uncomfortable. The act itself is not offense but it’s probably seeing a woman’s bust exposed in public is what drives people insane. The reason behind that is because a woman’s bust have been highly objectified that the mere sight of a mother nursing is suddenly considered a sensual act. There shouldn’t be a law for this but nursing in public is legal in all 50 states and 45 of those states allow nursing anywhere. Adults eat anywhere and anytime they want without having the need to hide in private and so should babies. There’s more to nursing than just about a woman exposing her chest. Read on to find out the 12 interesting facts about nursing to help you give a new perspective. 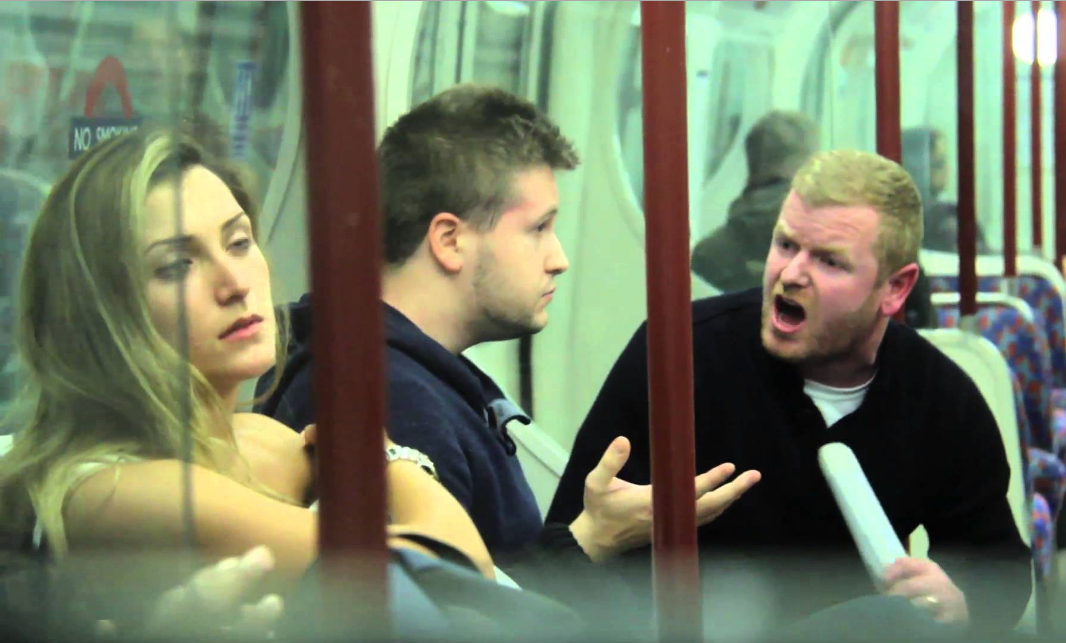 More than 57% of the American public population are uncomfortable with public nursing and only 42 states have laws that protect women’s right to nurse in public, but many mothers are still being asked to move into private areas like bathrooms to nurse. To prove that, a social experiment on Youtube was shown. Even pumping milk is seen as an abominable thing. There were many varied reactions from both men and women from revulsion to apathy. A different woman did the experiment on a train and a man went off on her.

Susan Kane, the editor-in-chief of Babytalk knows the struggles of in the workplace as well. “You need a private place to pump. Sixty percent of women with small kids are in the workplace full time. You have to make a living. Then on top of it, you’ve got that negative public attitude.”