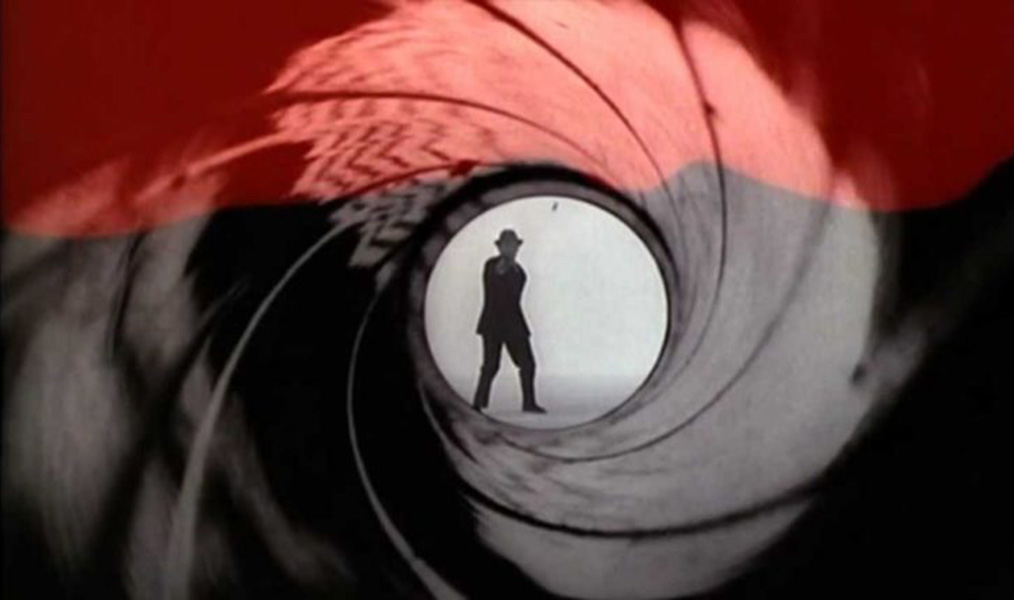 Advertisement
Ian Fleming’s James Bond is one of the most successful franchises in history. There are a wide array of novels based on 007 with various authors taking over the task after Fleming’s death. On the silver screen, 24 official films have been made since 1962 and the character has been portrayed by seven different actors.

The British MI6 agent has become a worldwide phenomenon with dedicated fans filling up theaters no matter how bad the reviews get. In that long history, there have been countless memorable moments, but we will cover 12 of the little-known facts about James Bond. 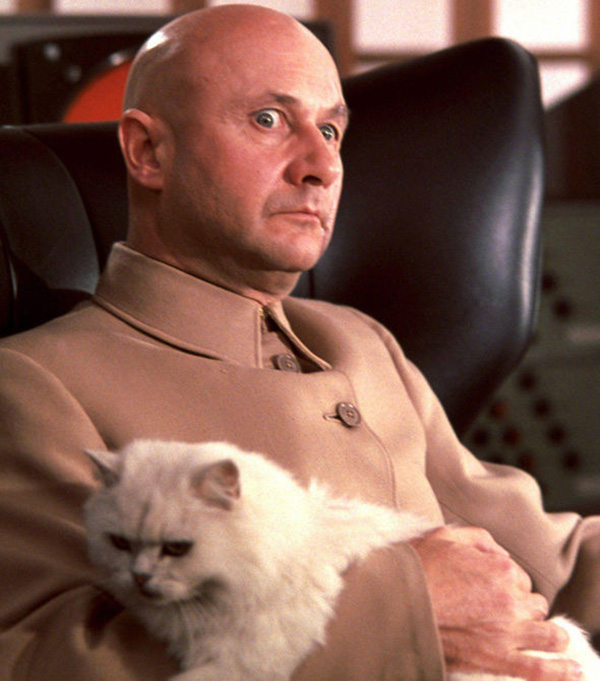 The villain in You Only Live Twice had a really close relationship with his feline companion as he strokes his fur countless times throughout the film. The Persian cat didn’t seem to appreciate it. In one scene, Donald Pleasence can be seen gripping it firmly to get through the take and at another point, the actor got peed on.

12 “Fresh Prince Of Bel-Air” Facts You Can Dance The Carlton...