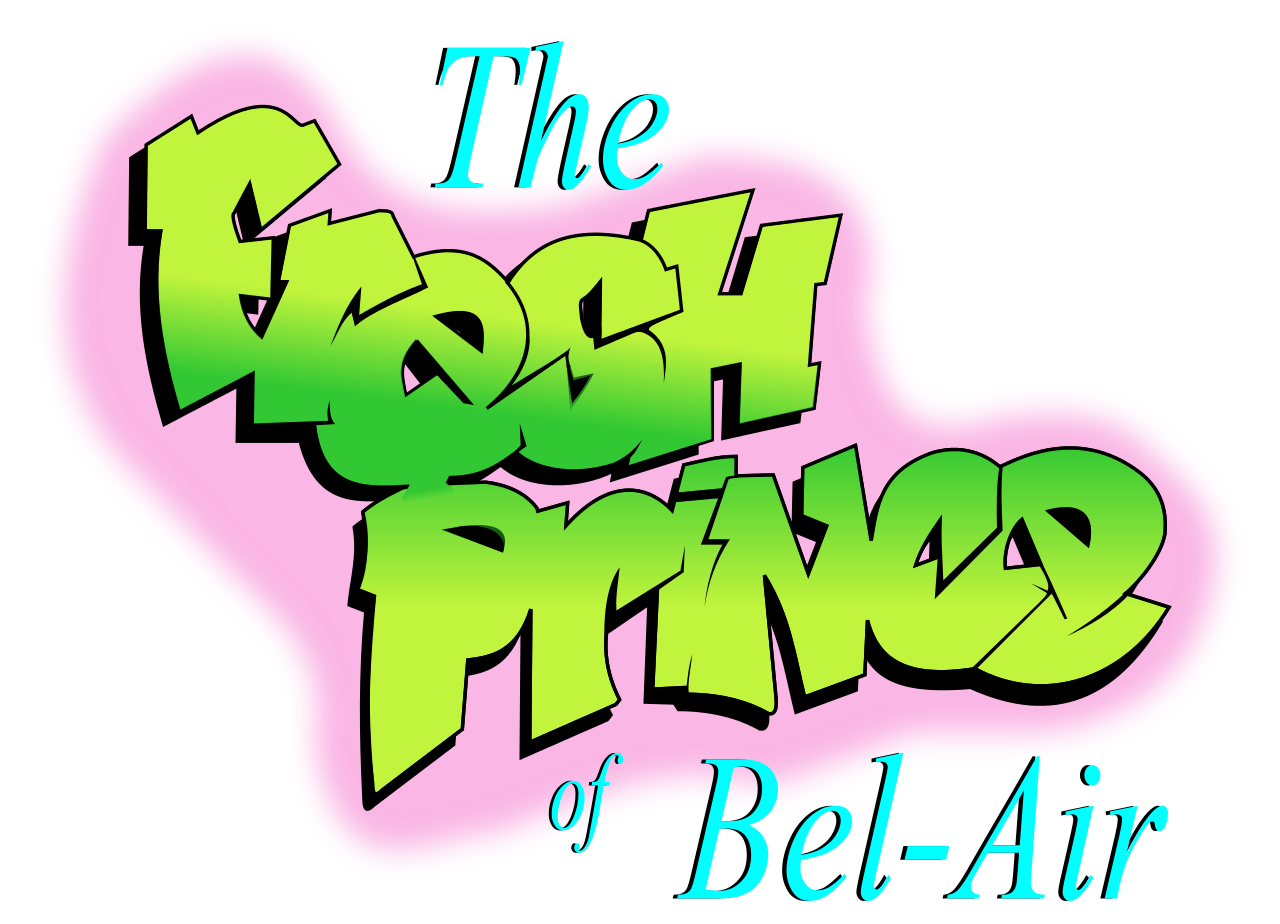 Advertisement
In 1989, rapper Will Smith was approached by NBC about possibly starring in his own sitcom. The end result was “The Fresh Prince of Bel-Air,” and although the show wasn’t big in the ratings, it managed to gain a massive fanbase which it has retained to this day. This show, which lasted six seasons on NBC, helped elevate Smith’s acting career, leading him to a plethora of Oscar and Golden Globe nominations. It also gave the world the beloved Carlton Dance and helped revive the music career of Grammy Award winning artist Tom Jones.

Click through to learn 12 fresh facts about the Fresh Prince! 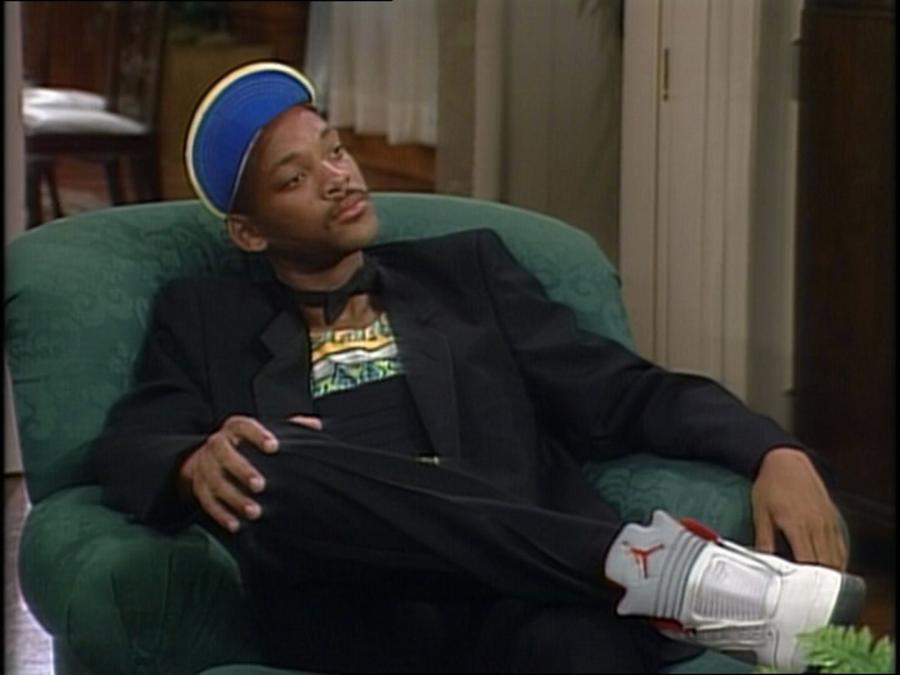 When thinking of a name for his character, Will Smith was told by co-star Alfonso Ribeiro that whatever name he picked is what folks would call him for the rest of his acting career. He thought long and hard about it, and finally came up with the name Will Smith.

Famous Dads And Their Famous Daughters