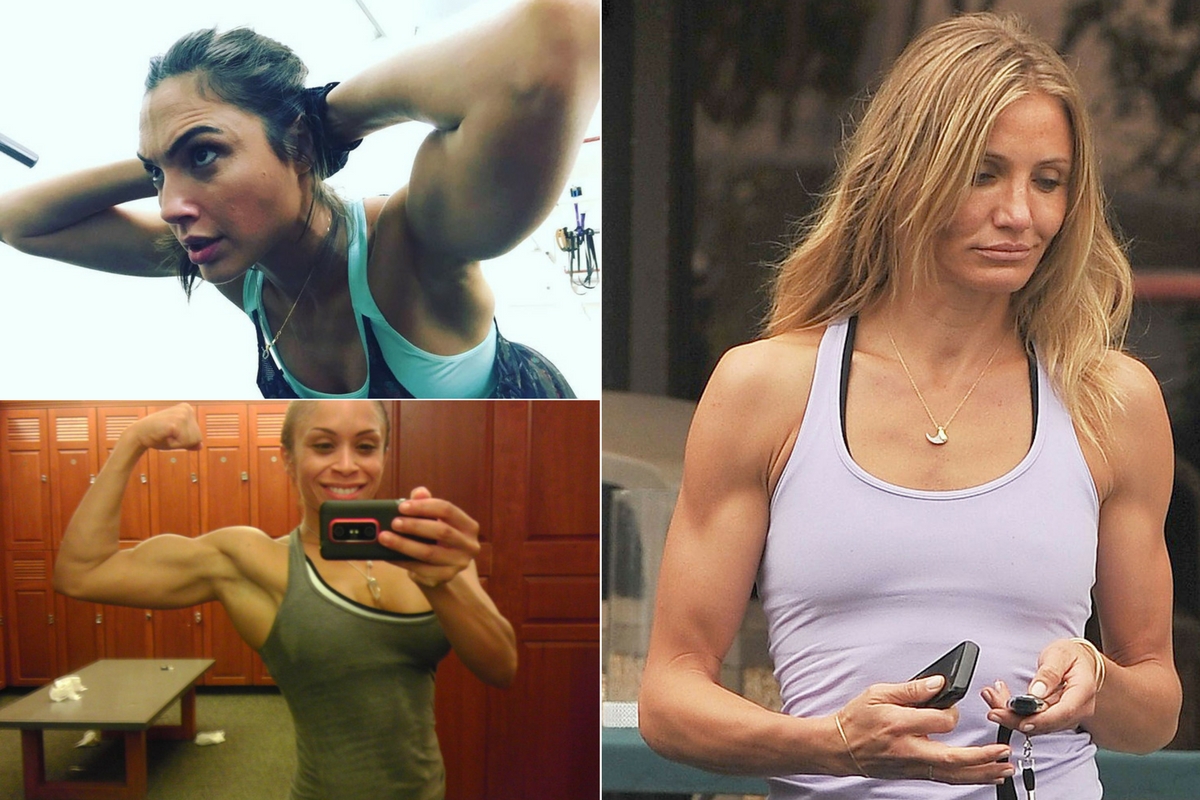 Advertisement
Hollywood is the only place you see the most unusual people, situation, and things. It’s a fascinating place to be so average joes like us are smitten by what we see in tinsel town. We watch out for the latest fad and radical celebrity transformation. Like actors completely transforming themselves for a role. Or just a fashion makeover.

Want to know who they are? Let’s check out the 12 Female Celebrities Who Are Packing On The Muscles.

Gina Carano is an actress, TV personality, fitness model, and former mixed martial artist. From her background alone we already know that she has always been one of the tough girls. Even at a young age, she was already into sports. She became so popular in the field of MMA that she was named the “face of women’s MMA” although she rejected the title.

Although she hs retired from MMA, we can still see her fighting prowess in full display through her acting. She is being put on display as the next potential female action hero. No need for a stunt double.

These Hikers Were In The Right Place At The Right Time...

15 Biggest Turn Offs For The Ladies