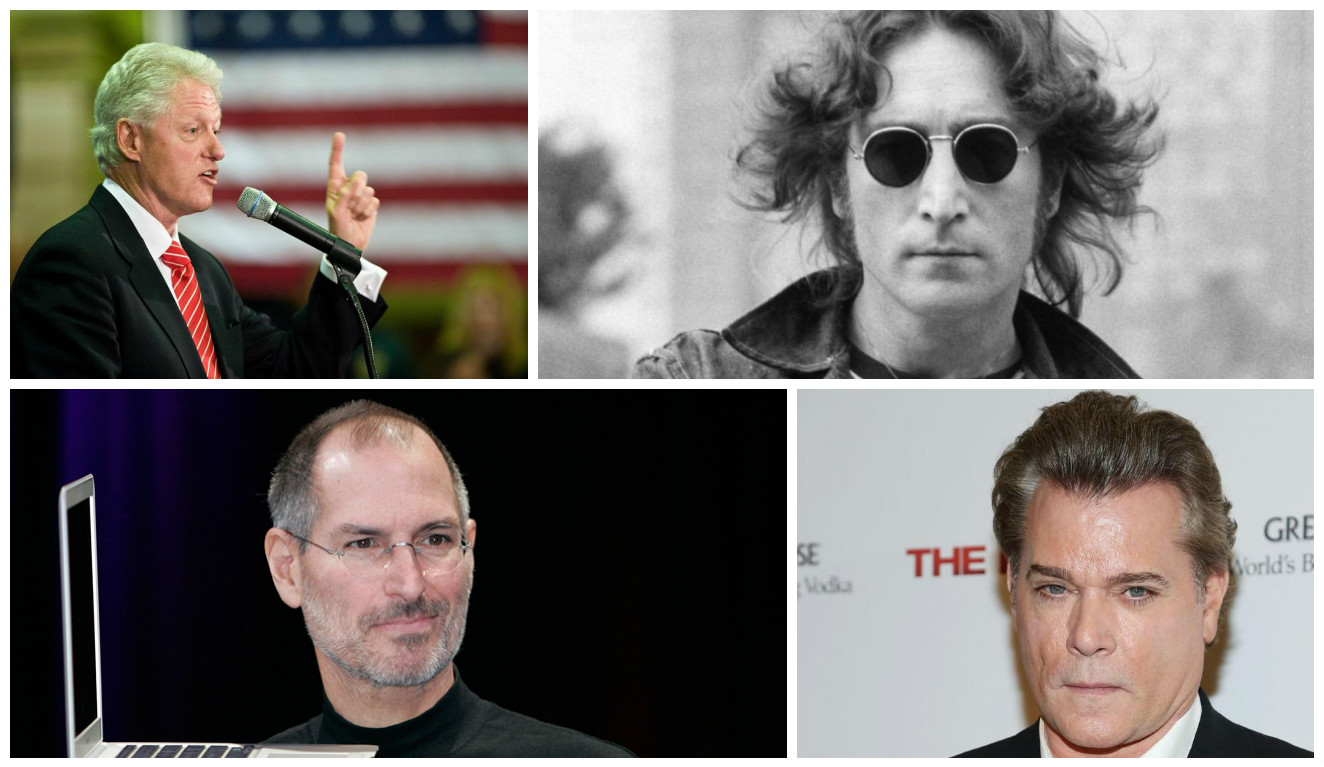 When it comes to Hollywood stars and celebrities, we often think we know everything there is to know about them. And in the modern day with social media and TMZ reporting on everything under the sun, we are usually pretty right. However, despite the lack of privacy these individuals often have, we still are finding new dirt out about them every day. In fact, we are going to hazard a guess that you had no idea that any of these 12 famous individuals were actually adopted. These stars range from current stars to stars from almost a century ago. Number 5 is especially hard to believe as they are a major star in the spotlight. 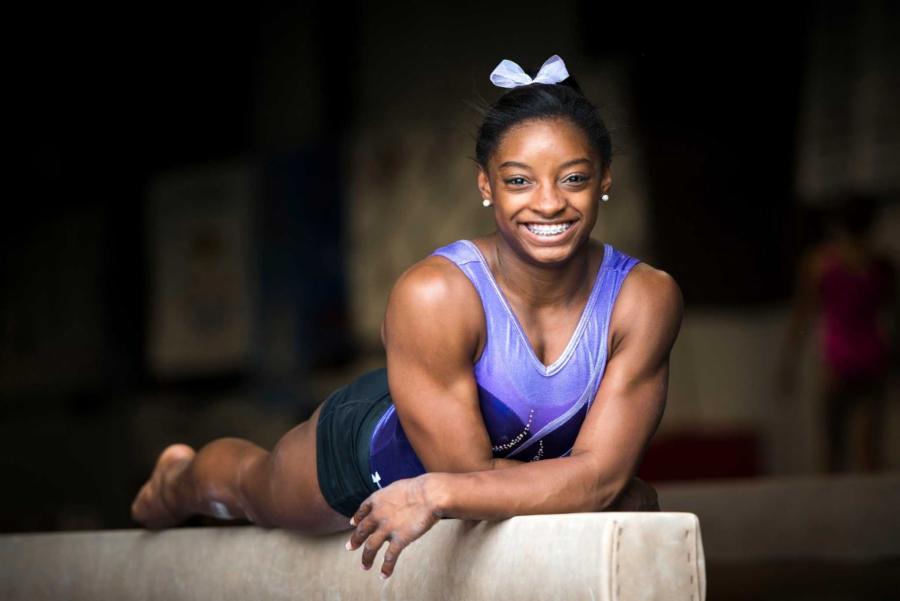 Simone Biles is arguably the biggest star that was created during the 2016 Rio Olympic Games. She won five medals at the event, including 4 Gold Medals and she is only 19. She was actually raised by her grandmother (along with her sister) due to her mother struggling with addiction.