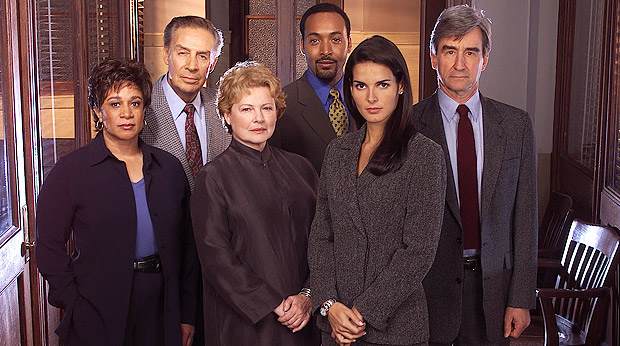 Advertisement
The original Law & Order debuted in 1990 and ran for 20 seasons before wrapping up in 2010. Though the show has lead to numerous spin-offs, the original is still regarded as one of the most iconic procedural TV shows of all time.

The show made stars of its cast, most of whom have gone on to greater heights of fame in other TV and film projects. We’re taking a look at the top 12 Law & Order franchise actors — where they’re at now, and how they’ve changed over the years. Make sure you stick around for #2, one of the biggest stars to come out of Law & Order ever! 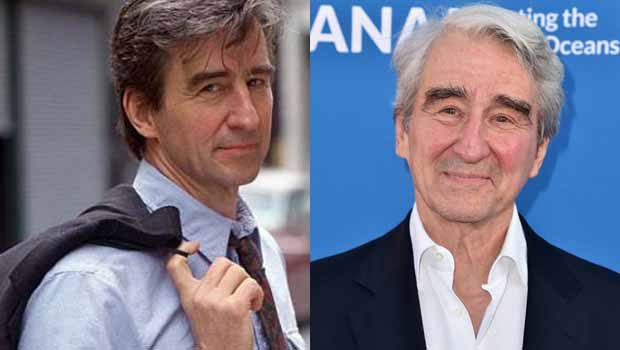 Sam Waterson enjoyed a successful 16 year run on Law & Order. He played the role of Jack McCoy, a district attorney in NYC. There is no doubt that Waterson was among the biggest reasons why this show continued to have success for so long. Since the show, Waterson now appears on Grace and Frankie on Netflix.