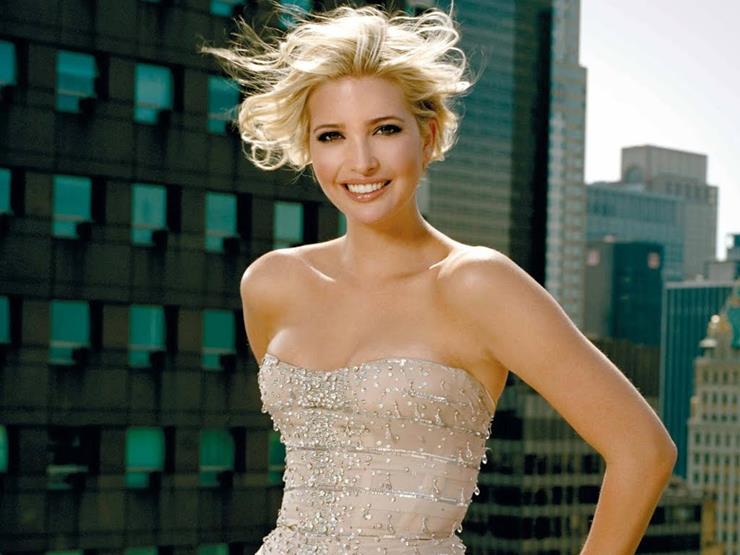 Trump’s second-oldest by Czech model Ivana Trump, 34-year-old Ivanka, is probably best known for a comment made by her dad during a 2006 appearance on The View. Trump admitted that he’d be interested in dating Ivanka if they weren’t, you know, related, but his eldest daughter has accomplished so much more than being the apple of her father’s eye. Ivanka is an accomplished businesswomen who serves as executive vice president of acquisitions and development for The Trump Organization.

Amazing Animals That Can Detect Danger and Diseases Before A Human...