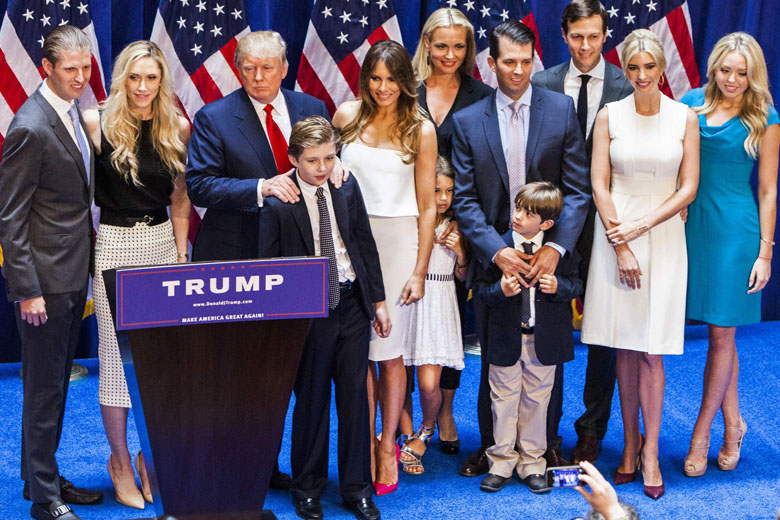 Donald Trump has secured a lot of press throughout his life. The business magnate and presumptive Republican nominee has probably secured more ink in the last year than any presidential candidate ever ($2 billion in “free” media coverage by some estimates), and there’s rarely a day he’s not trending in your Facebook feed for some outrageous soundbyte.

Believe it or not, the 70-year-old actually has five of them, and each have their own unique backgrounds, careers, and yes, baggage.

Here are 12 facts you need to know about Donald Trump’s kids. #8 seems the most shocking!

12. His Oldest Has Five Kids And A Supermodel Wife 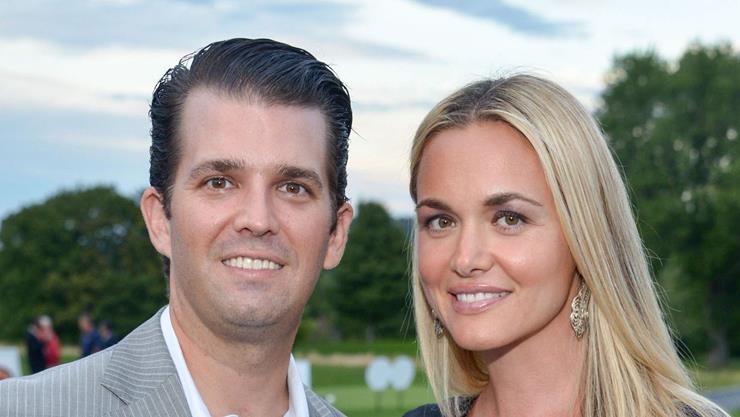 Donald Trump Jr. is Trump’s eldest child and works as Executive Vice President of The Trump Organization. The 37-year-old also has five kids of his own with supermodel wife Vanessa Haydon, whom he married in 2005. He is also an avid hunter and built up a reputation in his 20s as a hard partier, a lifestyle he turned his back on in order to settle down and go to work for dear old dad.