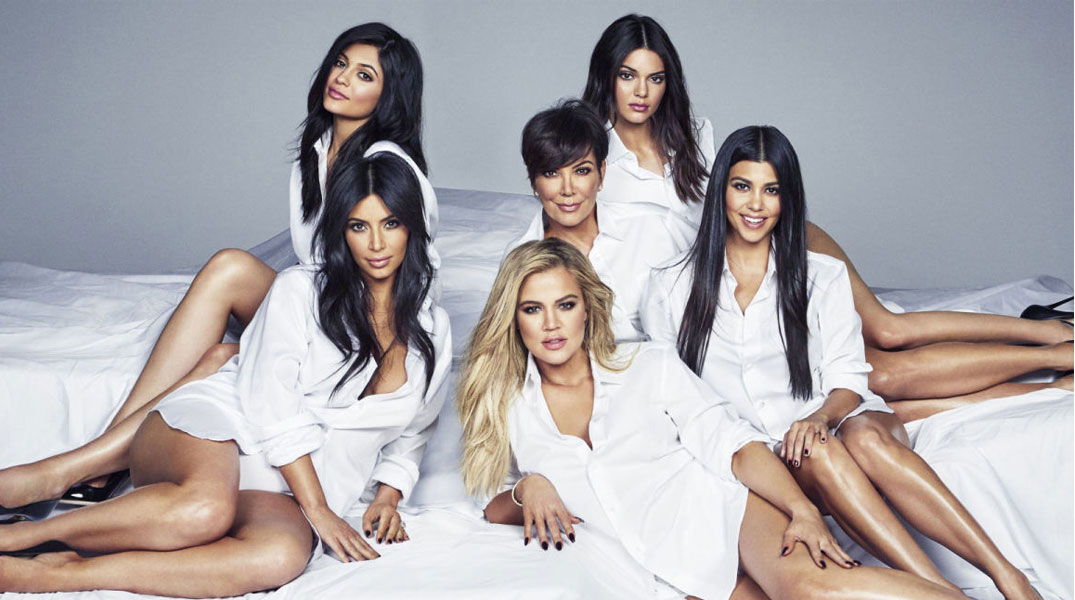 Advertisement
Kim, Khloé, Kourtney, Kendall, and Kylie are true social media queens, with over 360 million followers between the five sisters on Instagram alone. They’ve shared everything from outfit photos to manicure and makeup shots, but they really rake in the likes when they share body pics and nude selfies (ahem, Kim).

They’re beautiful girls with great bodies, but it’s become apparent that they’ve edited their photos from time to time. Who would be quick to admit that, though? Doesn’t matter. Anyone with a trained eye—or really just anyone, to be honest—could tell that these photos have been a bit altered.

Read on to see the evidence! 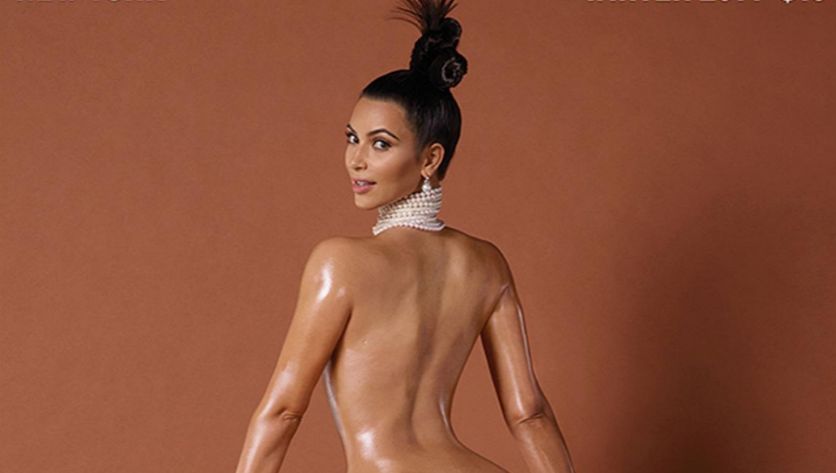 Any social media user who doesn’t recognize this 2014 magazine cover must have been living under a rock when it was released. Plenty of people declared that the photos were undoubtedly retouched, but Paper magazine’s Chief Creative Officer told TMZ that “none of the Photoshopping they did was drastic.”

These Weird, Hilarious Shots Of Celebrities Are Everything

Something Weird Will Happen If You Eat Three Eggs Each Day