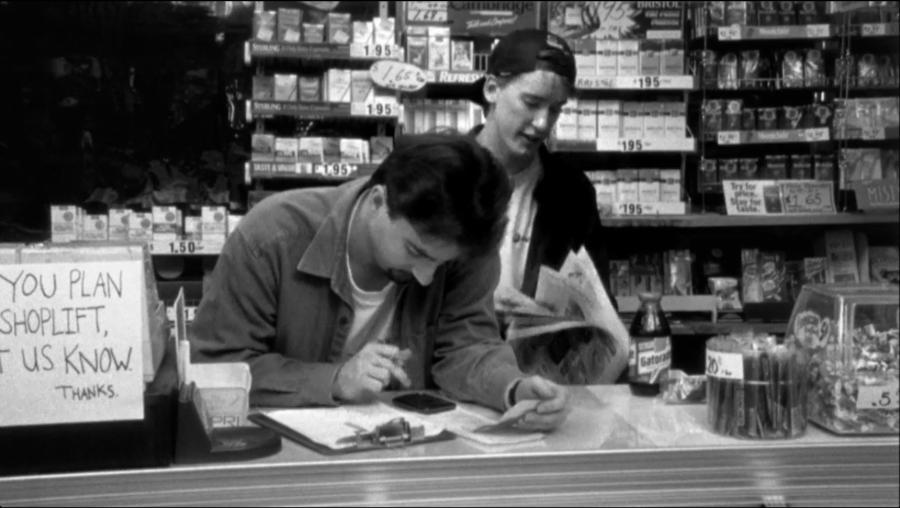 Advertisement
The original ending of Clerks featured Dante being killed by a robber. After a screening at the Independent Feature Film Market, director Kevin Smith was advised to cut that part of the ending out of the final product. Smith has stated that if he kept the ending, his production company View Askew Productions would have ended.
Advertisement

You Won’t Believe These 18 Celebrities are Single