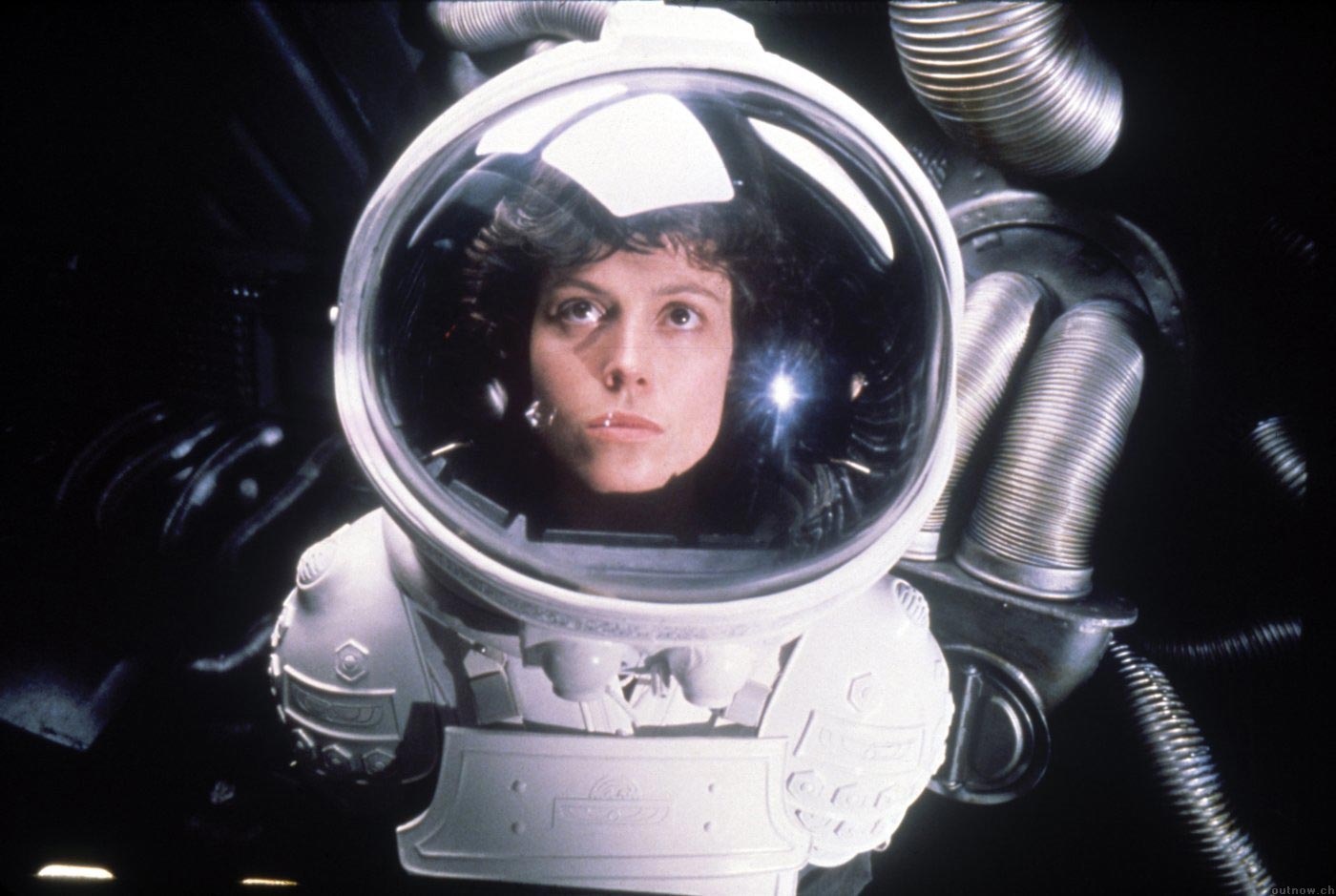 Advertisement
Ever since the late 1880s, films have given people a reason to laugh, think, and cry in movie theaters around the world. Just like television, directors will occasionally leave parts of the film on the cutting room floor due to time restraints or simply because they didn’t fit in. There are some times when a film’s ending gets changed because of a negative response from test audiences or internal issues. Here are 12 films that might’ve left a different impression on the general public if the original ending or pivotal scene wasn’t removed before its release. 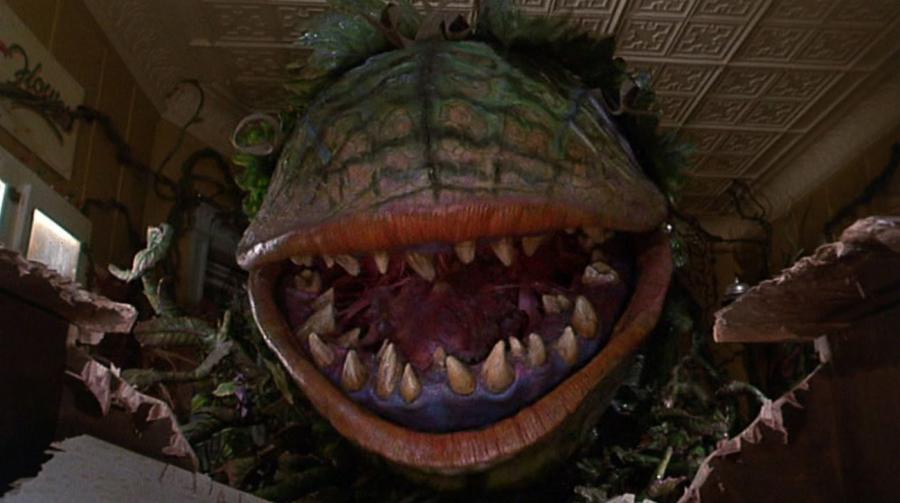 The original ending of Little Shop of Horrors had Seymour Krelborn attempting to kill Audrey II after the plant murders Audrey. Things didn’t go so well as the plant devoured Seymour and spit out his glasses. This ending, which was taken from the musical, cost the studio $5 million to create. Audiences at preview screenings hated the conclusion, which forced the studio to give the film a happier send-off.

12 Shocking Secrets of the FBI