To imagine how amazing this festival was, back in the 1960s there was no online marketing back then and yet the festival became a milestone for that generation and made history. The festival was about idealistic hopes of change and world peace, overall, the festival was considered a success by many of the attendees. It was a merge of music, freedom, unity, peace, and ending war. 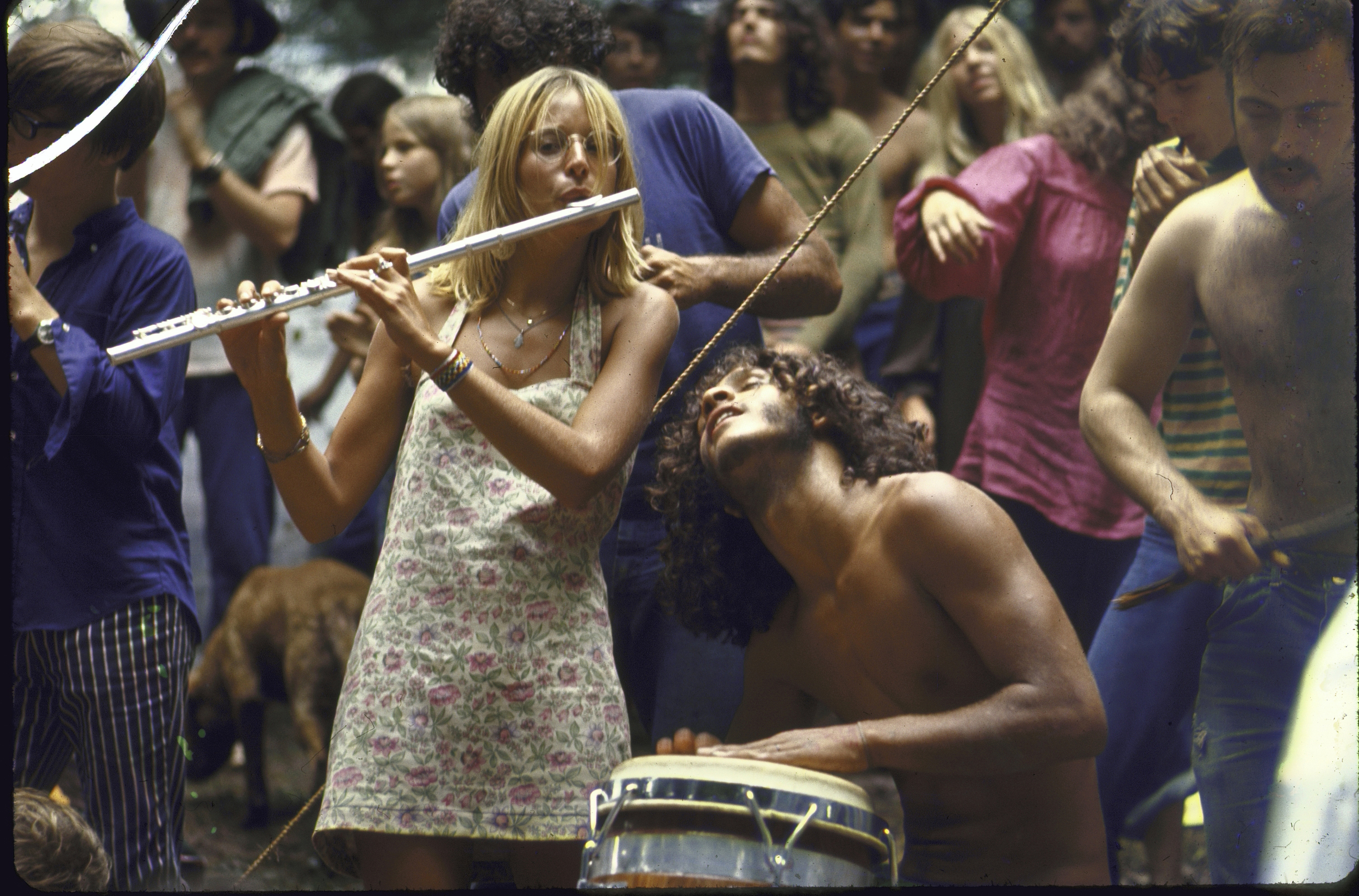 Although the festival was considered a success, it took a decade for the organizers to recoup money from the festival. Woodstock Ventures were $1.3 million deep in debt after the historic event. They were able to make money via the audio and recording rights of the artists. The organizers were only expecting 50,000 people but it turned out to almost half a million so they had to be creative to accommodate the influx of unexpected crowd.

With a crowd that huge, the Sullivan County was declared under the state of emergency during the festival. Despite that, that didn’t stop the people from pouring in and fortunately, everything was organized and peaceful. If you were one of the organizers of that festival, you would assume a huge risk with such a massive crowd. So there were officers standing by from the nearby Stewart Air Force Base who assisted in keeping order within the festivals and highways.

If the Woodstock Festival would happen right now (but most likely won’t be allowed) the crowd would have probably been gassed or hosed or something else. Freedom is almost illegal now. Most especially smoking grass. The people would have probably been arrested despite the huge number. So now you know why the Woodstock Festival is legendary and one-of-a-kind. It would almost be impossible to have a festival of this kind again.