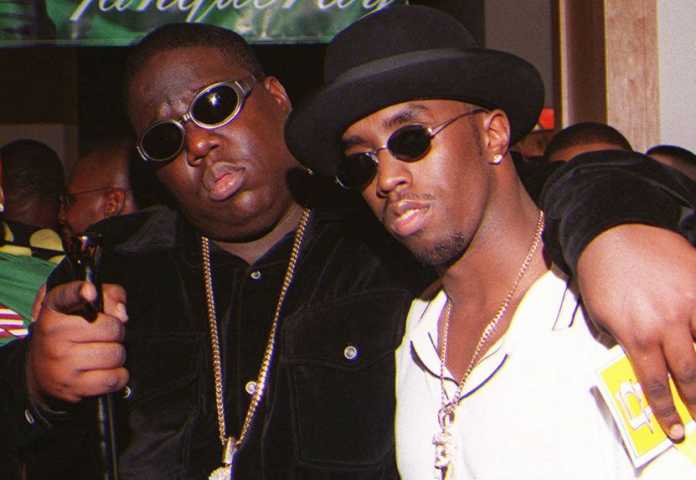 Tragedies are life changing events that can happen anytime, anywhere, and to anyone. Even though caution is exercised fate still wins. Just like these photographs that were taken right before tragedy struck. It gives a glimpse of the final powerful moments of these lives right before they ended. Take a walk through history and the images before disaster struck. It’s not an inspiring thought but morbid curiosity is part of human nature. Who knows? It might even help save a person’s life. 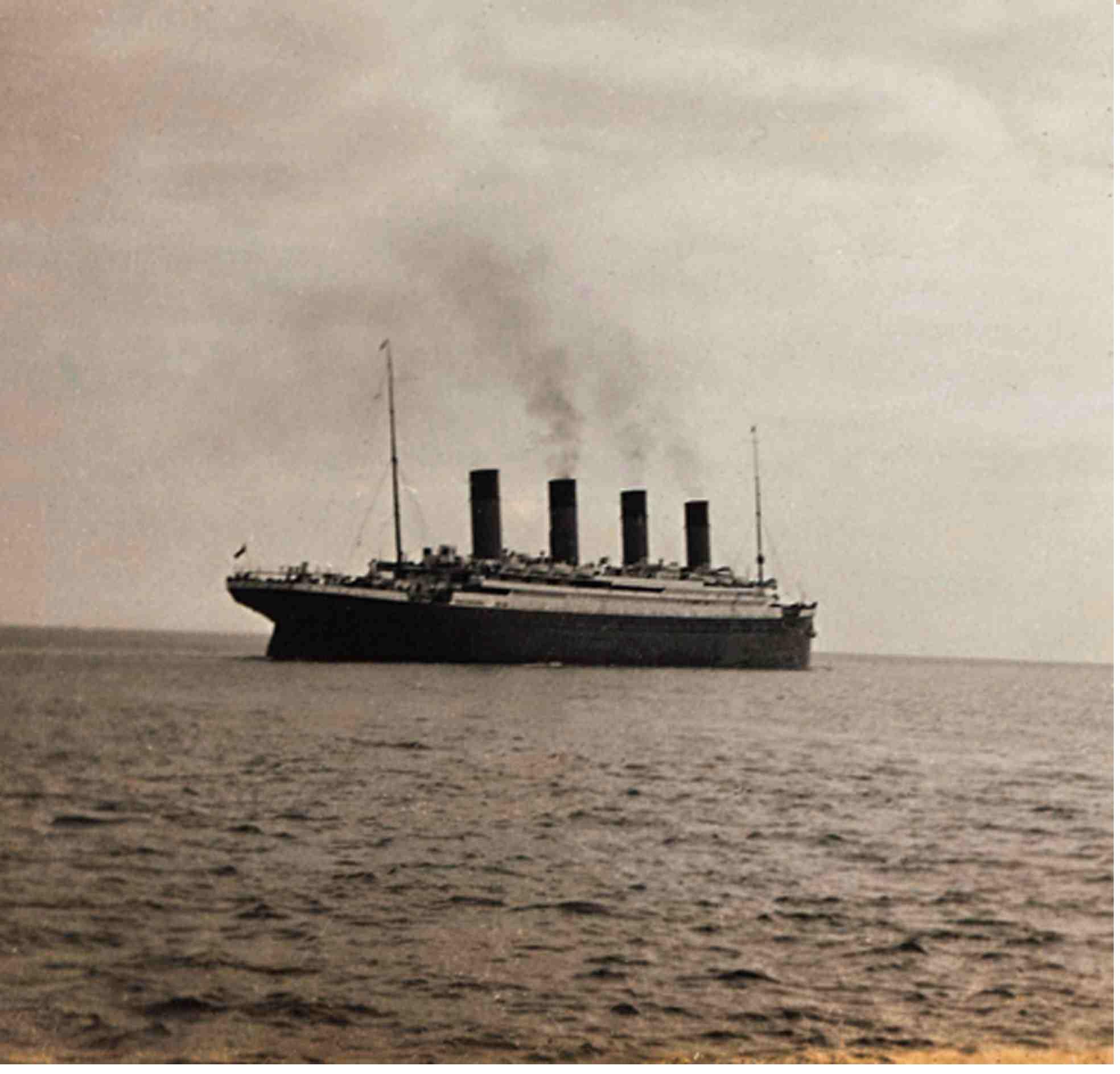 Dubbed as the “unsinkable” ship, the Titanic struck an iceberg on April 14, 1912, at 11:30 p.m. about 375 miles south of Newfoundland on its maiden voyage from Europe to the United States. Only 705 of the 2,224 passengers on board were rescued aboard the RMS Carpathia by the time it arrived on scene hours later after it sank. More than 1,500 died in the sinking, making it one of the deadliest commercial peacetime maritime disasters in modern history. 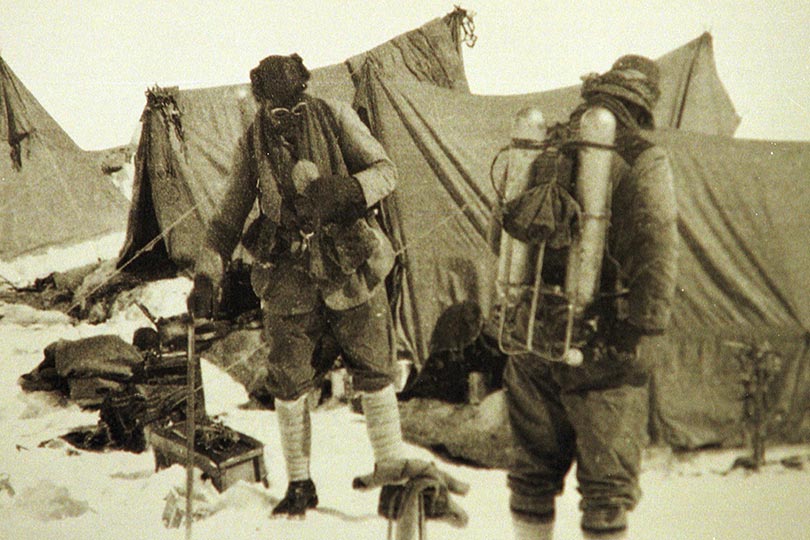 Mount Everest explorers George Mallory and Sandy Irvine bravely attempted to climb the world’s highest peak on June 8, 1924. It was the third attempt of the British to try to achieve the first ascent to the mountain. Unfortunately, they disappeared and was never seen again. They had been spotted high on the mountain that day but disappeared in the clouds. It wasn’t until 1999 that Mallory’s body was found but it didn’t provide clues or evidence as to whether they were able to reach the summit. 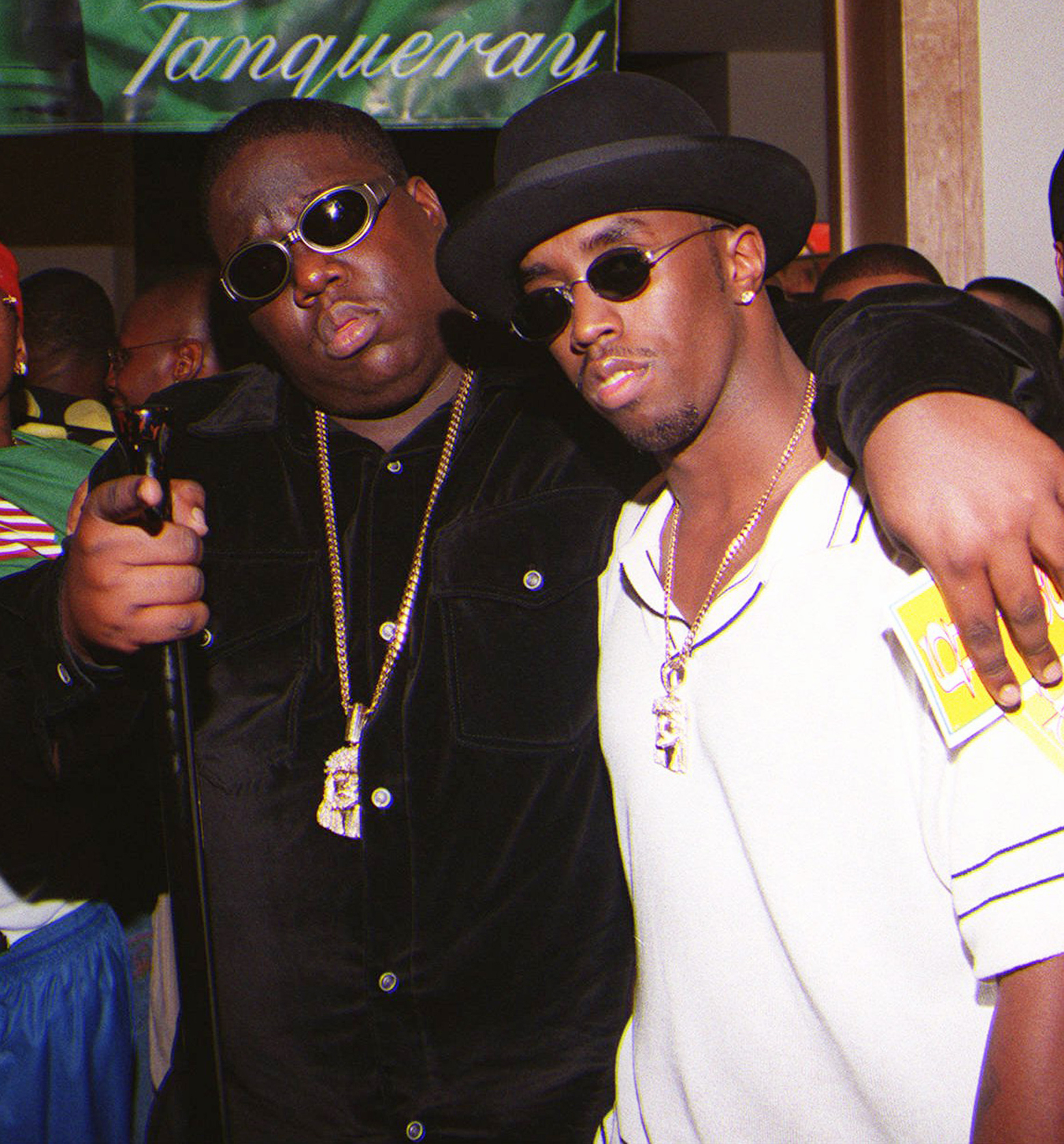 Christopher George Latore Wallace or better known as The Notorious B.I.G, Biggie, or Biggie Smalls is consistently ranked as one of the greatest and most influential rappers of all time. This is the last known photograph for the rapper before he was killed by an unknown assailant in a drive-by shooting in Los Angeles on March 9, 1997. Two more albums have been released since his death.

Celebrities With Secrets: Some Hilarious, Some … Pretty Dark