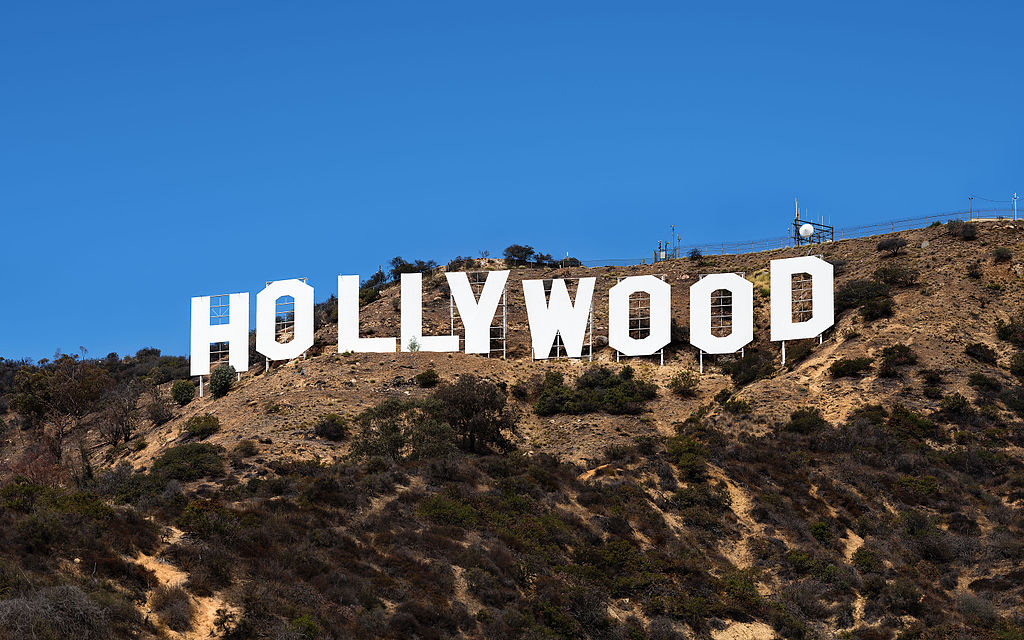 Advertisement
When it comes to being a movie star, it seems pretty easy, right? The job appears luxurious, exciting, and fairly easy work for such a big payoff. At least, that’s how it looks from the outside. But for some celebs, making a movie can be a dangerous and even life-threatening experience.

In some cases, like in #2, scenes call for up-close camera angles, making it impossible to use a stunt double. Other times, actors run into environmental issues which place them in dangerous situations. Check out #5 to see what happens when props go wrong, putting actors at risk. 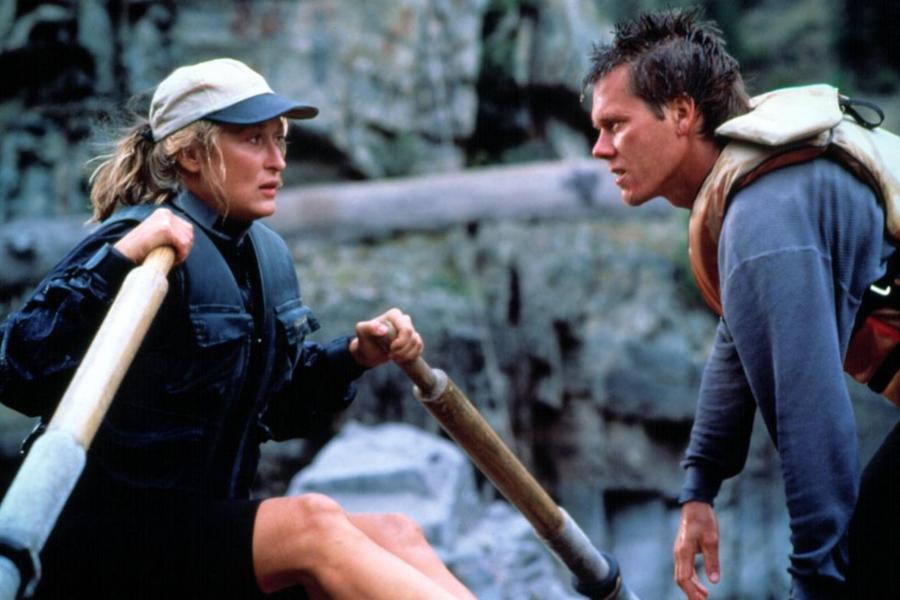 During the filming of the action-thriller “The River Runs Wild,” Meryl Streep found herself a little over her head. After several takes of a water-rapid scene, director Curtis Hanson demanded one more take. Streep, who was exhausted, originally refused but conceded, going ahead with the take. During the shooting, Streep fell overboard and had to be rescued from the frigid rapids by co-star, Kevin Bacon.

These 15 Addictions Are Straight Out of a Horror Movie