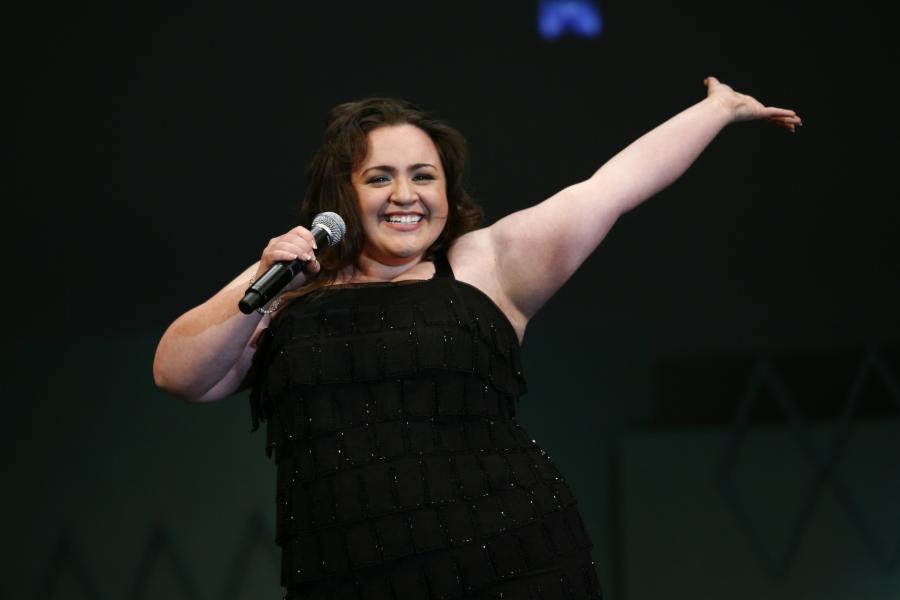 In 2007, Nikki Blonsky gained fame with her portrayal of Tracy Turnblad in the film “Hairspray.” Aside from a leading role in the failed 2010 drama series “Huge,” the actress hasn’t been getting a tremendous amount of opportunities. Luckily, she gained a cosmetology license and started working as a hairstylist and make-up artist in between auditions. 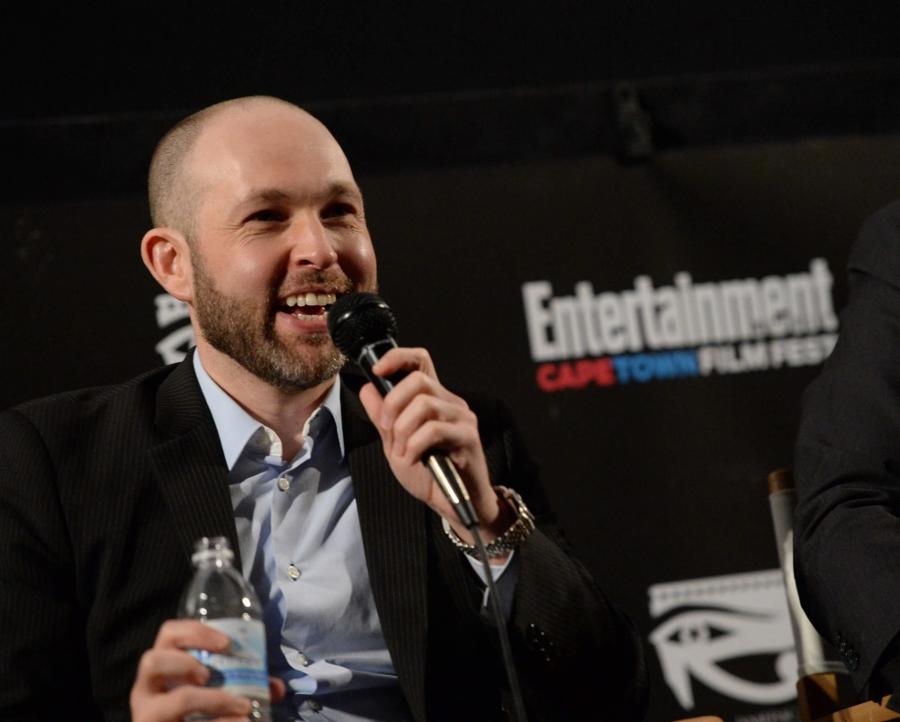 Former child actor Jeff Cohen is best known for the role of Lawrence “Chunk” Cohen in “The Goonies.” After graduating from the UCLA School of Law in 2000, he became an entertainment lawyer and co-founded the Cohen & Gardner firm with Jonathan Gardner. He also writes for The Huffington Post and CNBC every now and then. 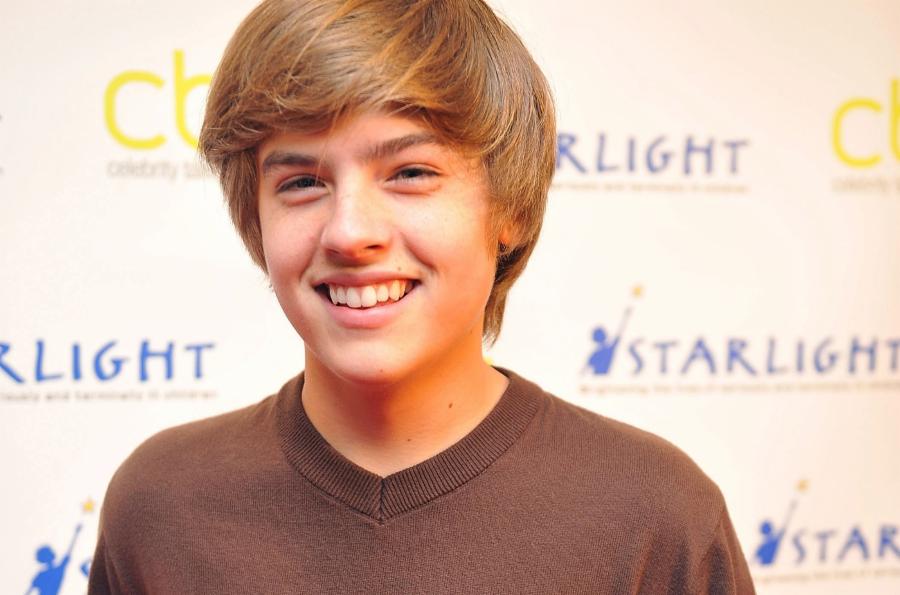 Dylan Sprouse rose to fame with his twin brother Cole with the hit Disney series “The Suite Life of Zack & Cody.” While he was enrolled in New York University to study video game design, the California native started working as a waiter in a New York City restaurant. He took the job simply to keep himself occupied outside of school.

As you can see, some celebs have found success with their new career path. Others have simply found another way to pay the bills while they still struggle in their field. Whatever the case may be, none of them are ashamed of their new careers. It’s all honest work. If they somehow get another shot of fame in their field, it’s up to them to decide if they’re going to take another crack at it or simply let it go to someone else. In the end, it’s all about what makes them happy and keeps them financially safe.