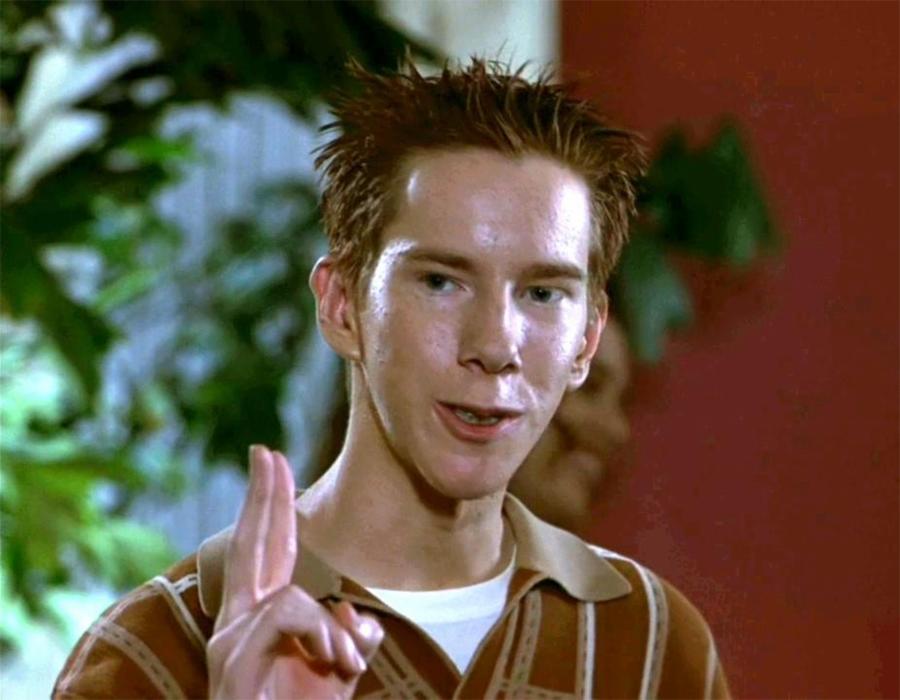 Chris Owen is best known as Chuck “Sherminator” Sherman in the “American Pie” series. Acting gigs became scarce, so he decided to become a waiter at a sushi restaurant in Los Angeles in order to pay the bills. His most recent role was in the 2014 music video for Coone’s remix of “Mammoth” from MOGUAI and Dimitri Vegas & Like Mike. 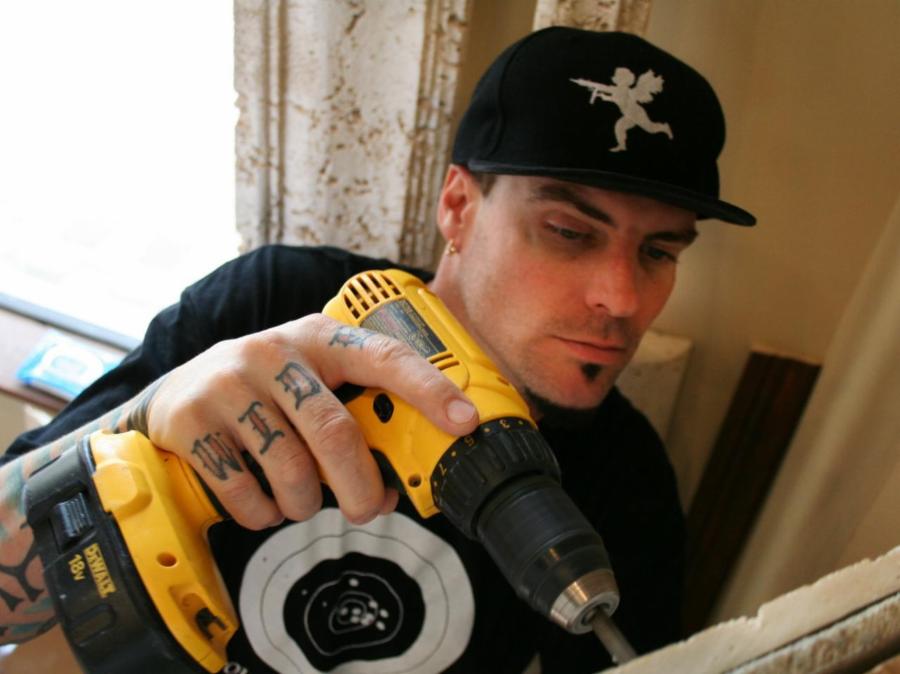 After a tanking music career, Vanilla Ice focused more on real estate, which is something he’s done since the early ’90s. He worked on the reality show “The Vanilla Ice Project,” which has been on the DIY Network since 2010. Because of the show’s success, Ice launched a real estate advice website and released the book “Vanilla Ice Project – Real Estate Guide.” 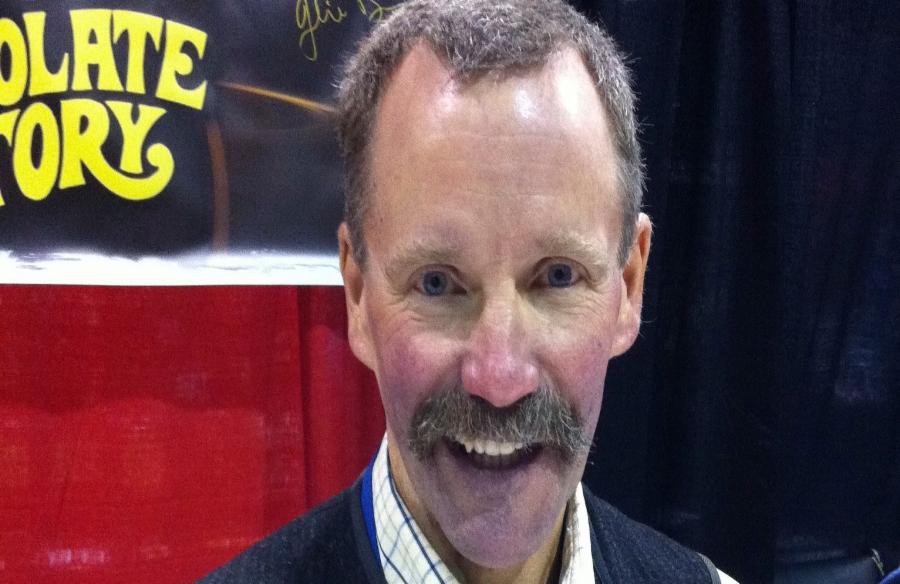 Peter Ostrum’s only acting role was Charlie Bucket in the beloved 1971 film “Willy Wonka & the Chocolate Factory.” After the film, he retired from acting and focused on becoming a veterinarian after receiving a horse from his parents. He currently works at the Countryside Veterinary Clinic in Lowville, New York.

Behind The Scenes Secrets: The Wizard Of Oz

The Full Story Of Brangelina’s Relationship From Start To Finish