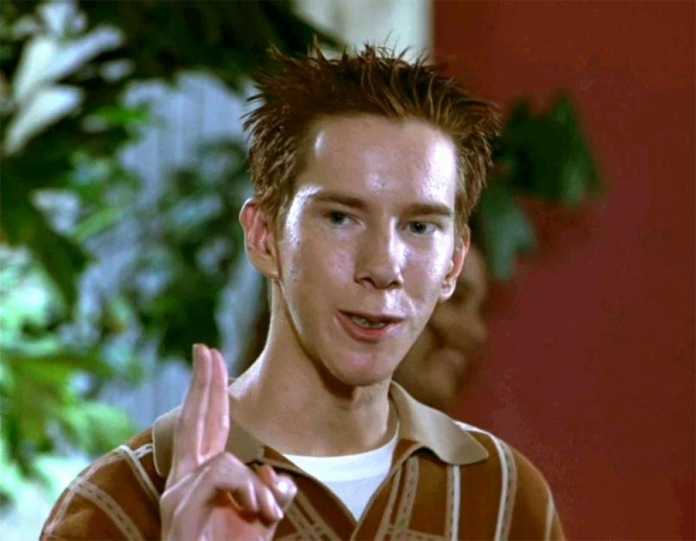 Being rich and famous is something that most people dream of accomplishing. The appeal of being adored by millions and having a plethora of free things given to you are some of the desired perks that come with the territory. The thing about fame is that it’s fleeting, and the stars of yesterday may find it very hard to obtain decent work today. Some might even want to take a completely different path after being fed up their current profession. We’re taking a look a 12 celebrities that had to switch things up drastically and get a normal job. 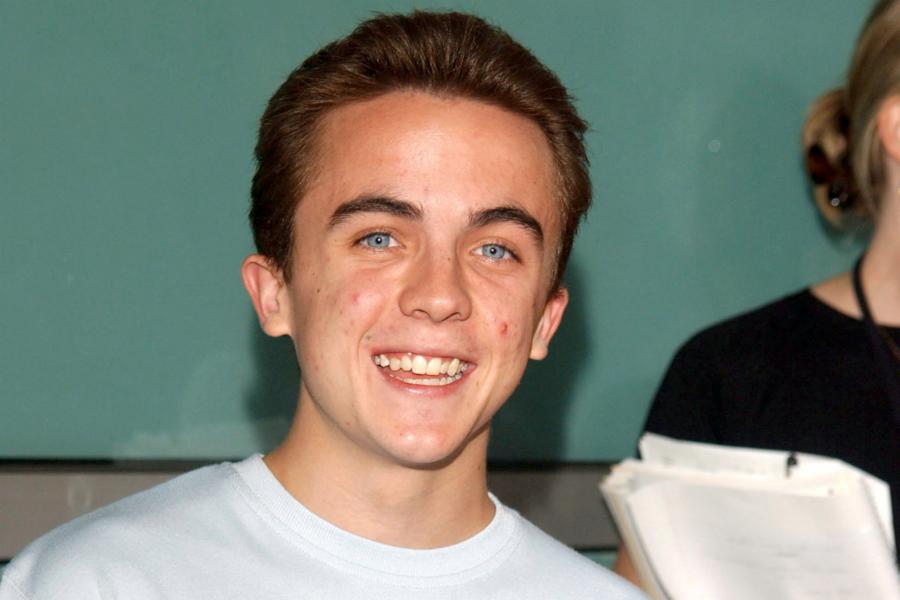 Frankie Muniz is best known for his Emmy-nominated role in the hit Fox sitcom “Malcolm In The Middle.” The New Jersey native slowly turned away from acting to become the drummer for the rock bands You Hang Up and Kingsfoil and dive into the world of car racing. Recently, he started managing bands. 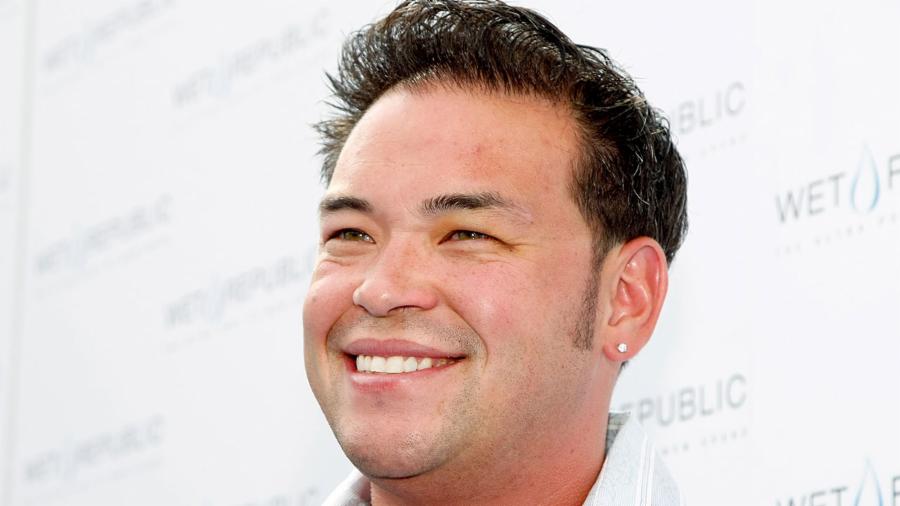 Jon Gosselin gained fame with the TLC reality series “Jon & Kate Plus 8,” but the Wisconsin native would find himself with a smaller role on the show due to his divorce from Kate Kreider. Recently, Gosselin found work as a waiter at TGI Friday’s, but he left after scandalous photos of him leaked online. He is currently a resident DJ at the Building 24 night club in Wyomissing, Pennsylvania. 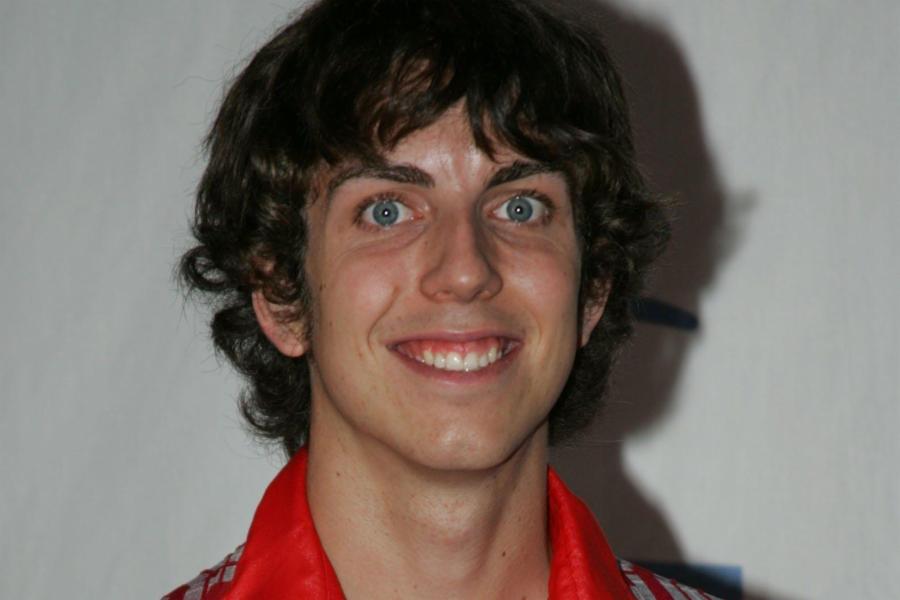 Taran Noah Smith is best known for portraying Mark Taylor on the hit ABC sitcom “Home Inprovement,” which earned him two Young Artist Awards. In 2005, he started a non-dairy cheese manufacturer/vegan restaurant with his ex-wife Heidi van Pelt called Playfood. After the company went out of business, Smith began working as a charter sailboat captain.

From Fab to Drab: 12 Celebrities Who Got Really Fat