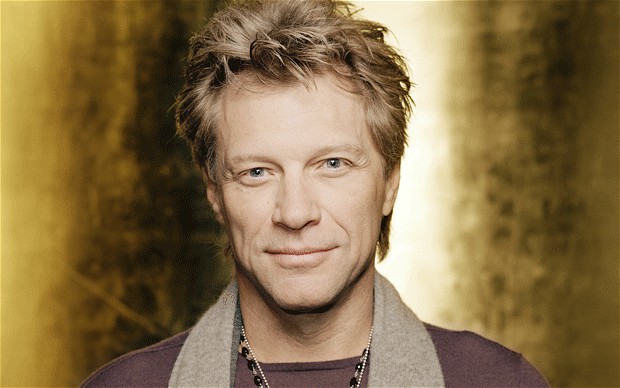 Jon Bon Jovi is one of the most famous and legendary rock artists out there, but it seems some people didn’t respect his legacy very much. A 22-year-old man broke into his home and stole about $100,000 from the singer. The same man was also responsible for a string of other robberies. The next entry on this list was also a victim of a serial thief!