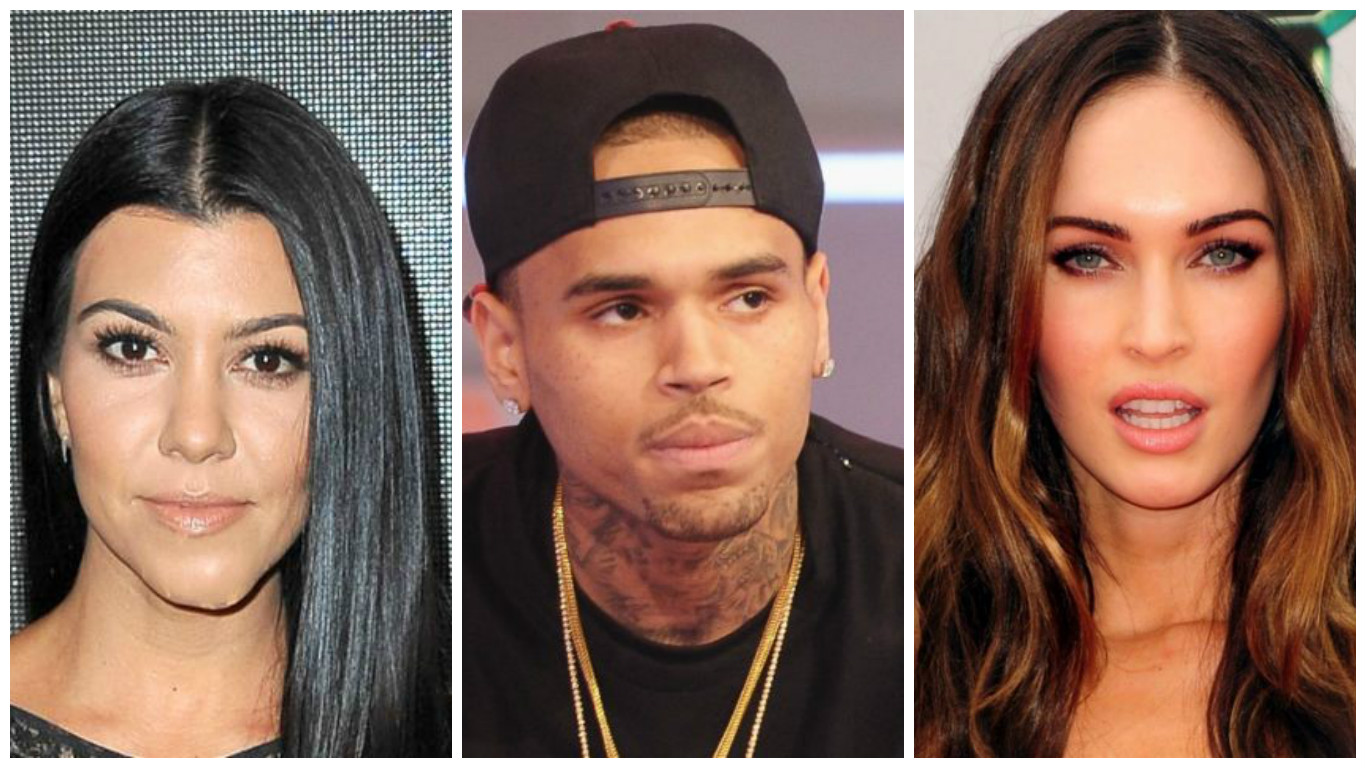 Advertisement
With the recent news of Kim Kardashian being robbed in Paris and getting million dollars of jewelry getting stolen, celebrities everywhere have to be a bit worried that something like this could happen, even with all of their security present. And not to point out the obvious, but people with a ton of wealth and fame are very attractive to robbers, criminals, and thieves. While Kim Kardashian’s robbery is a recent example, there have actually been a ton of celebrities that have had their homes broken into, been robbed or experienced crime at some point in their lives. We’re counting down the 12 biggest below. You won’t believe the person at the number 5 spot! 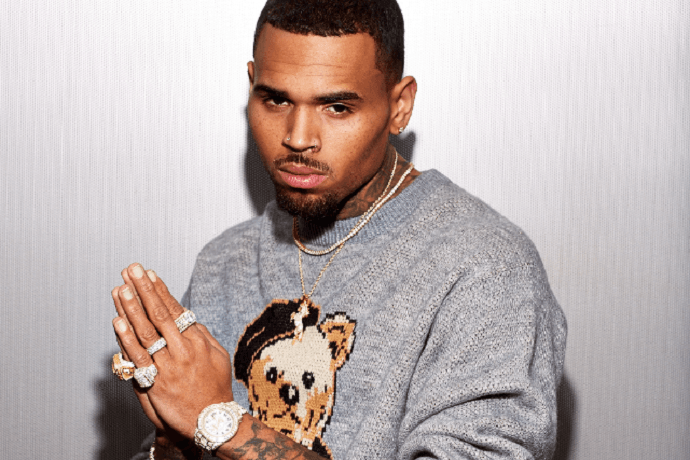 Chris Brown is a pretty controversial guy, and while many might argue he deserves anything that comes his way, his recent spat with a stalker probably didn’t have much to do with his public record. An obsessed fan decided to not only break into his home, but also take things one step further. The stalker stripped, laid down in his bed and spray painted “I love you” all over a ton of his property, including his expensive collection of cars.