We, average joes love it when celebrities dress up. When we see their taste in fashion and flaunt their great figures. But sometimes, too much or too little (clothes, that is) could be an eyesore rather. You know what we mean guys. We understand that these celebrities just want to stand out and express their unique sense of style. But even in self-expression, there should be limits, for the benefit of their fans and audience.  Especially when there’s too much skin. Flaunting one or two body parts is acceptable but when everything’s all out there it leaves too little for the imagination and looks trashy. Just like these 12 Celebrities who Dress Inappropriately for their Age. 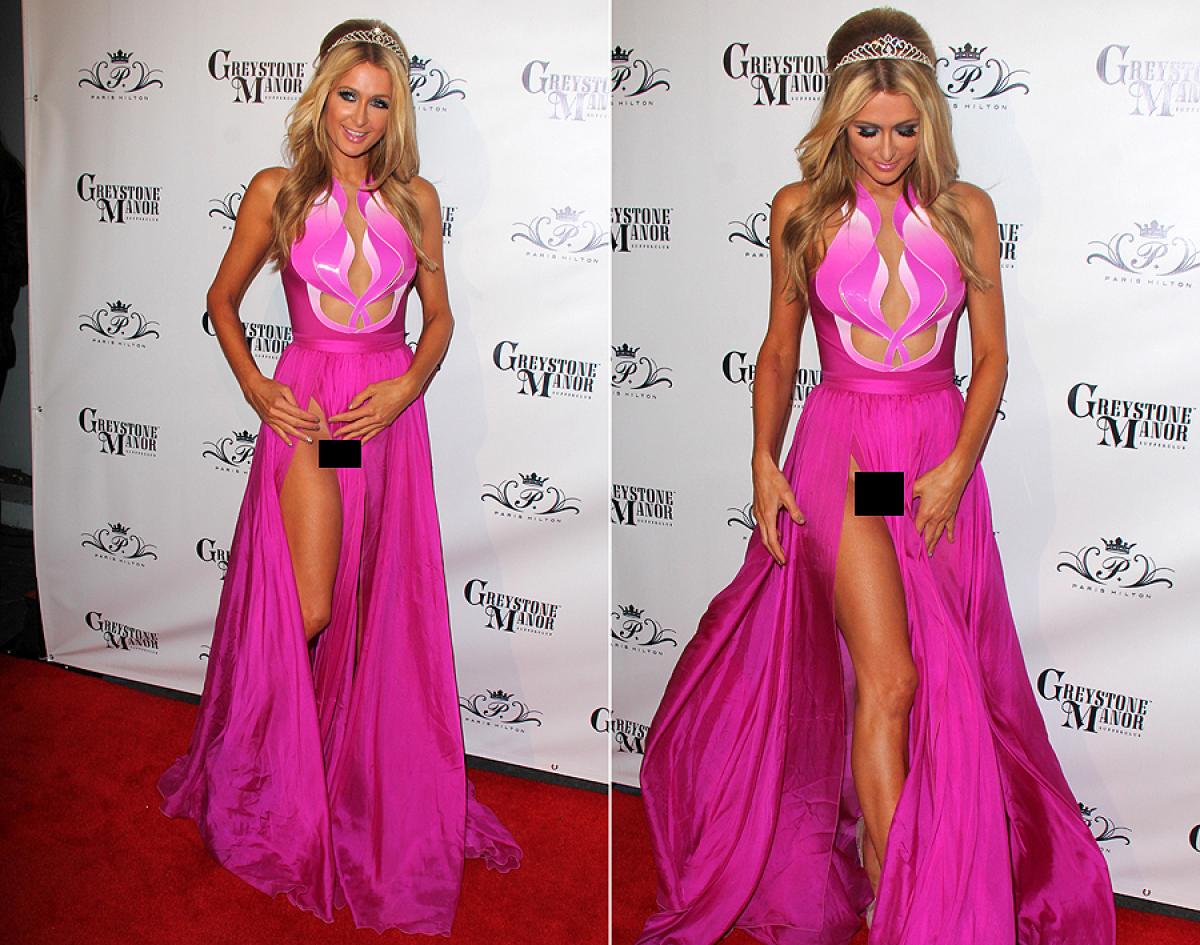 The socialite and heiress became an instant celebrity when her spicy tape with then-boyfriend Rick Salomon was leaked to the public. We don’t see Paris complaining as it seemed she loved the attention, very much. She’s also known for her skimpy clothes. When she was 20 we could forgive her for that like she said, “I’m only 20, what do I know?” Now that she’s well into her 30s, nothing pretty much changed. She could probably know more now, now that she’s 35. But it seems like she’s stuck in her 20s. We though an heiress is supposed to be classy?