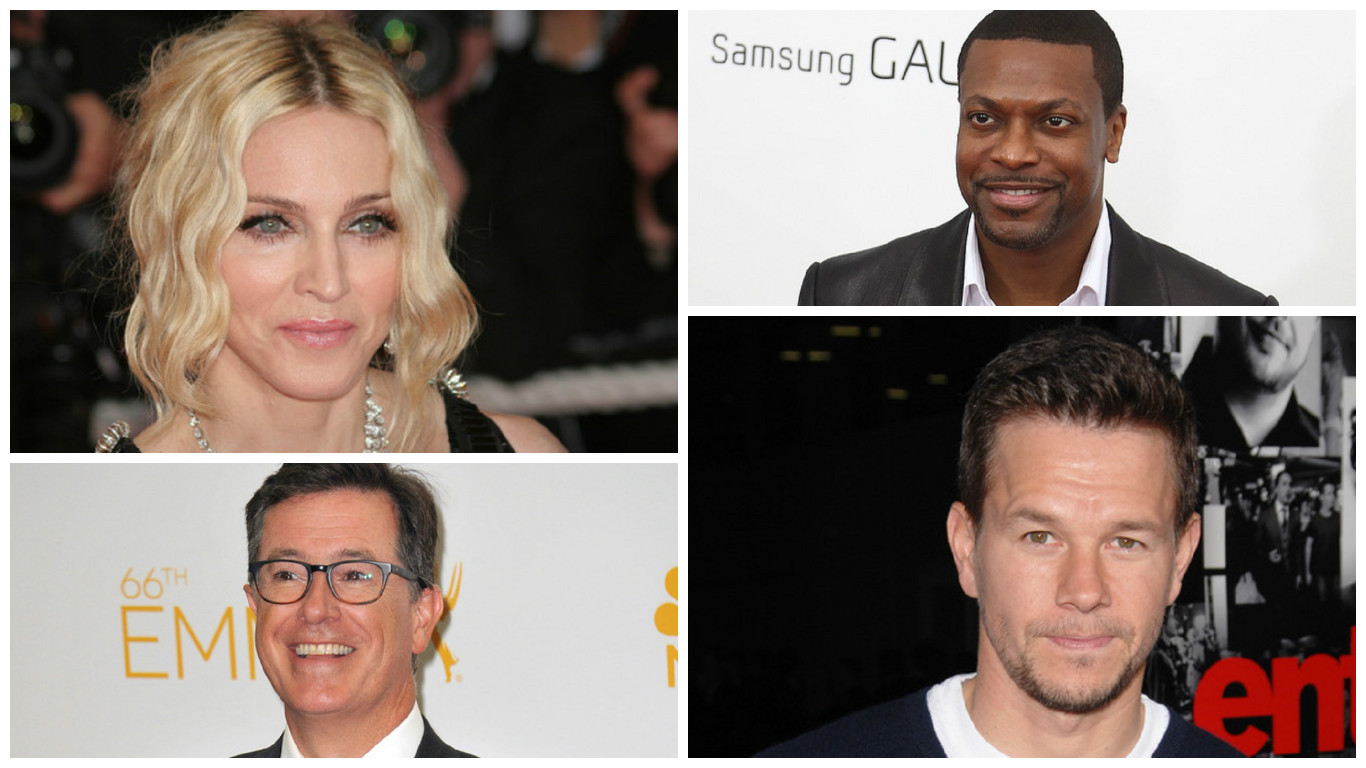 Advertisement
It is hard to keep a secret in Hollywood. Yet, there are things about celebrities that we would never imagine could be true — things like their religious affiliations. Many of the stars that we watch daily are in fact, religious. But, as you’ll see in this list, you wouldn’t guess it in a million years.

From red carpet appearances to high-profile roles, it can be hard to get a sense of the personal lives of many celebs. So, if you are a movie fan, get ready to find out your favorite stars are religious. Are you ready for your jaw to drop? Then join us in our list of 12 superstars you didn’t know are actually religious. 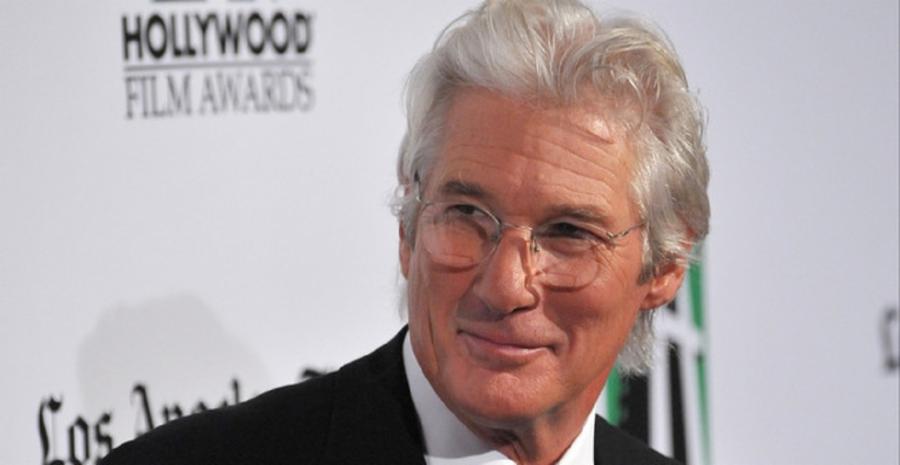 You may know Richard Gere from such movies as Pretty Woman and Runaway Bride. However, did you know that he is a Tibetan Buddhist? Yep, and he proudly proclaims his religious beliefs as well. He is an active advocate for Tibetan freedom, too. Have you noticed his laid back demeanor? Gere says he owes his patience to his religion and daily meditation. Yet this one is easier to believe than some of the others on our list.

32 Ads About Social Issues That Will Make You Think Twice!

Celebs Who Ruined Their Careers With One Stupid Comment