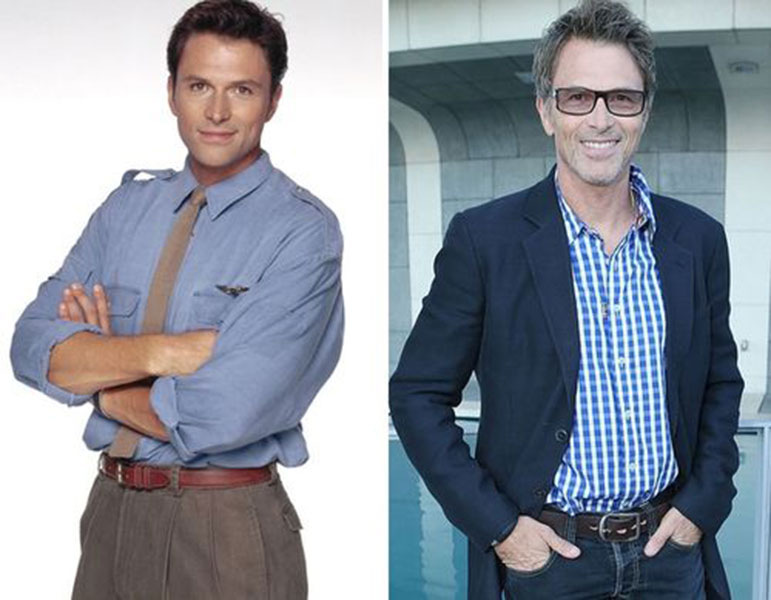 Daly portrayed Joe Hackett, the obsessive compulsive pilot for his company Sandpiper Air. As soon as Wings ended, Daly earned the role of Jim Lovell on the HBO series From the Earth to the Moon. He went on to receive an Emmy nomination for his role on The Sopranos and he is now co-starring on the hit CBS drama, Madam Secretary.