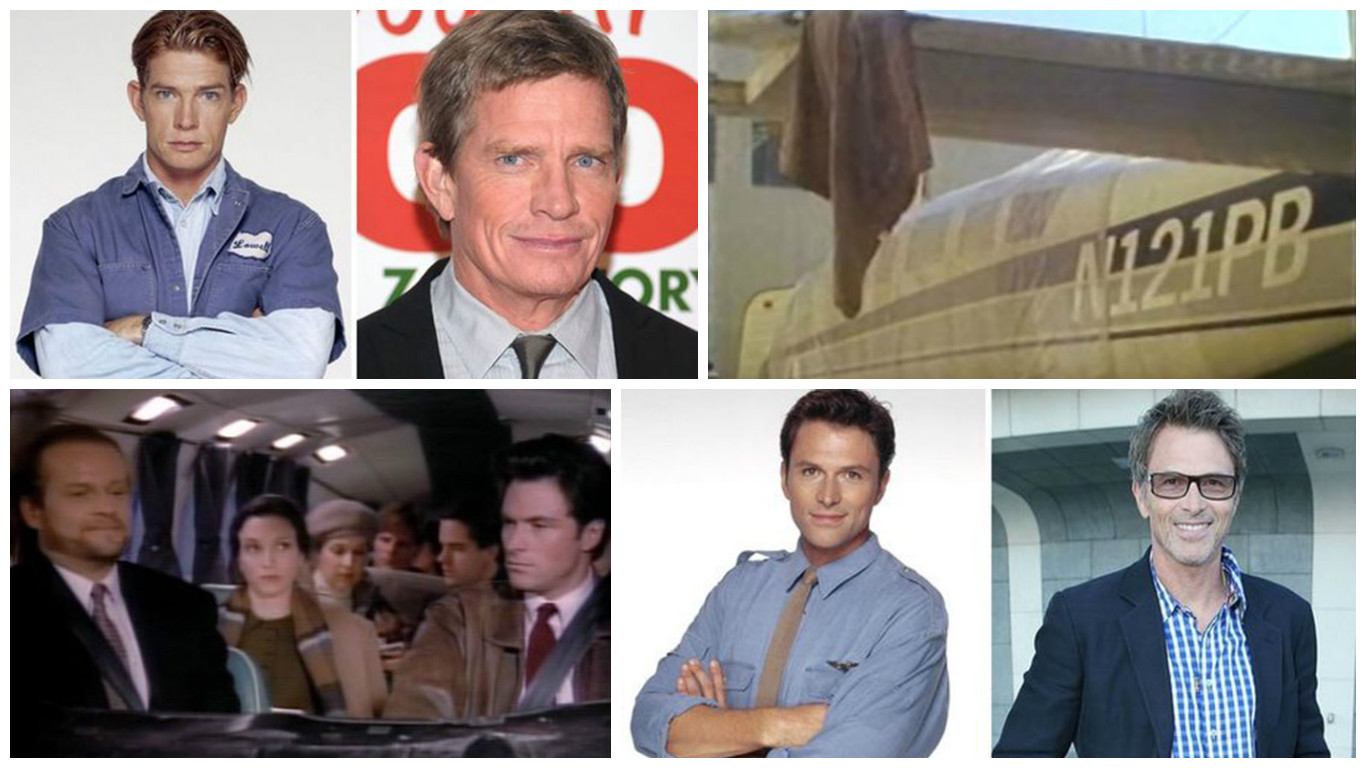 Advertisement
Welcome aboard Sandpiper Air! On April 19, 1990, NBC debuted the long-running TV series Wings about a small Nantucket airport and the small-time airlines competing for the tiny market. The show centered around two brothers, Joe and Brian Hackett, and the hilarious antics of their one-plane airline. The show went on to win multiple Emmy Awards and was hailed by critics and fans alike.

Whether you were an avid fan or someone who left it on the channel when you stayed home sick from work or school, you can appreciate the top 12 following facts about Wings. We’re ready for takeoff!

This Jaguar Was Found Paralyzed – The Reason Shocked Vets