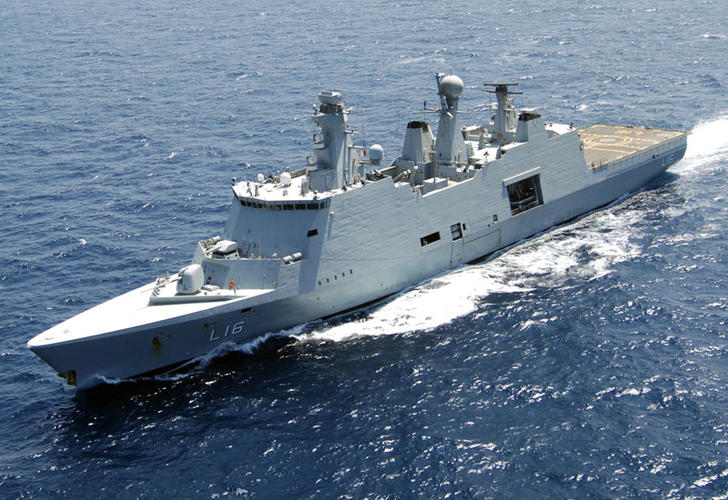 Advertisement
Wars are often won or lost at sea. If you can’t supply troops in foreign lands or deliver them at the precise moment that a battle turns, you’re in trouble.

The British Empire was the largest empire in history because of its naval strength and in particular the ability of its ships to fire cannons over longer distances than any other navy.

In modern warfare, navies still play an essential role in combat, and the biggest, baddest warships are able to change the shape of a conflict.

These 12 incredible modern warships are all capable of changing the game in a heartbeat during naval battles. 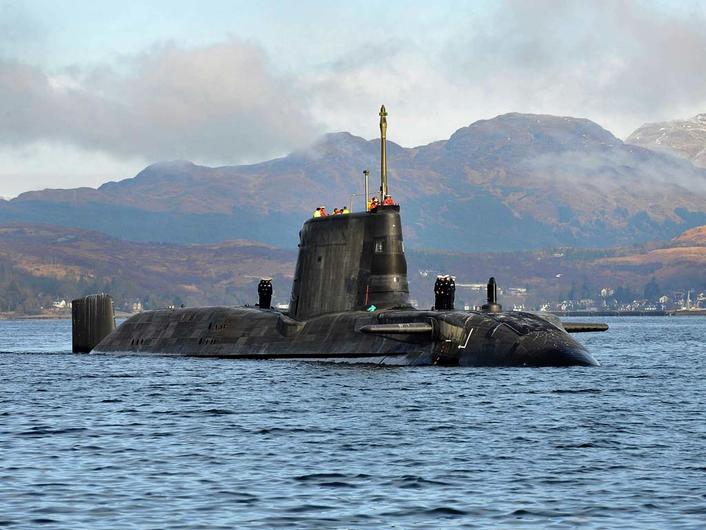 The HMS Agamemnon is a monster submarine. It is the sixth-Astute class submarine to join the ranks of the British Royal Navy and the sixth vessel to bear the name of the Greek King in that navy’s history.

As a nuclear submarine, the Agamemnon will run in near perfect silence until she’s ready to strike. The reactor will not need to be refueled once in the estimated 25-year service life of the submarine, either.

The Agamemnon will carry a range of 38 different weapons, many for naval warfare, but it will also be able to accurately attack land targets up to 1,000 miles away.