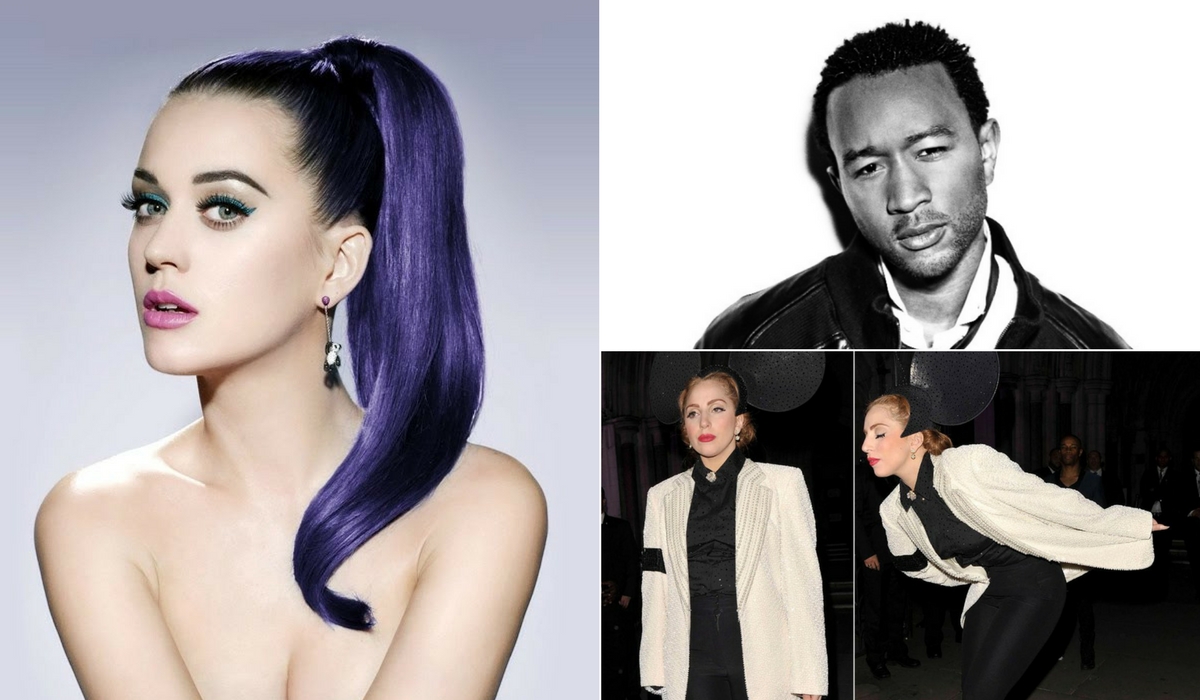 Advertisement
The 2016 U.S. presidential campaign and election are finally over. It was one of the most controversial ones and it divided the people of America.

When the results were released there were mixed emotions from hope, anger, joy, despair, you name it. It was full of drama.

Now the inauguration of Donald Trump as the 45th President of the United States marked the beginning of his four-year term as President. He is the oldest and wealthiest person inaugurated as president. Also, he is the first without prior military or governmental service experience to hold the office.

The ceremony included performances from prominent artists. Although it was successful and a peaceful one (security was tight!) controversies were not avoided. One of them were artists turning down the invitation to perform at his inauguration.

Who were they? Read on to find out.

You Won’t Believe How Dumb These 12 Criminals Are