Hollywood can be a fickle beast. Certain actors turn down a role, only to have that same role propel someone else into superstardom. On the other hand, actors can fade into obscurity with a couple of lackluster performances. Choosing what roles to accept and which to decline can be tough when you are a desirable actor. Sometimes they make the right call, and other times, they don’t. Here are 12 extremely popular and successful actors that passed up some potentially major roles in huge films. Number 8 in particular missed out on being in the highest-grossing box office hit ever.

#12 Molly Ringwald Turned Down The Lead Role In Pretty Woman 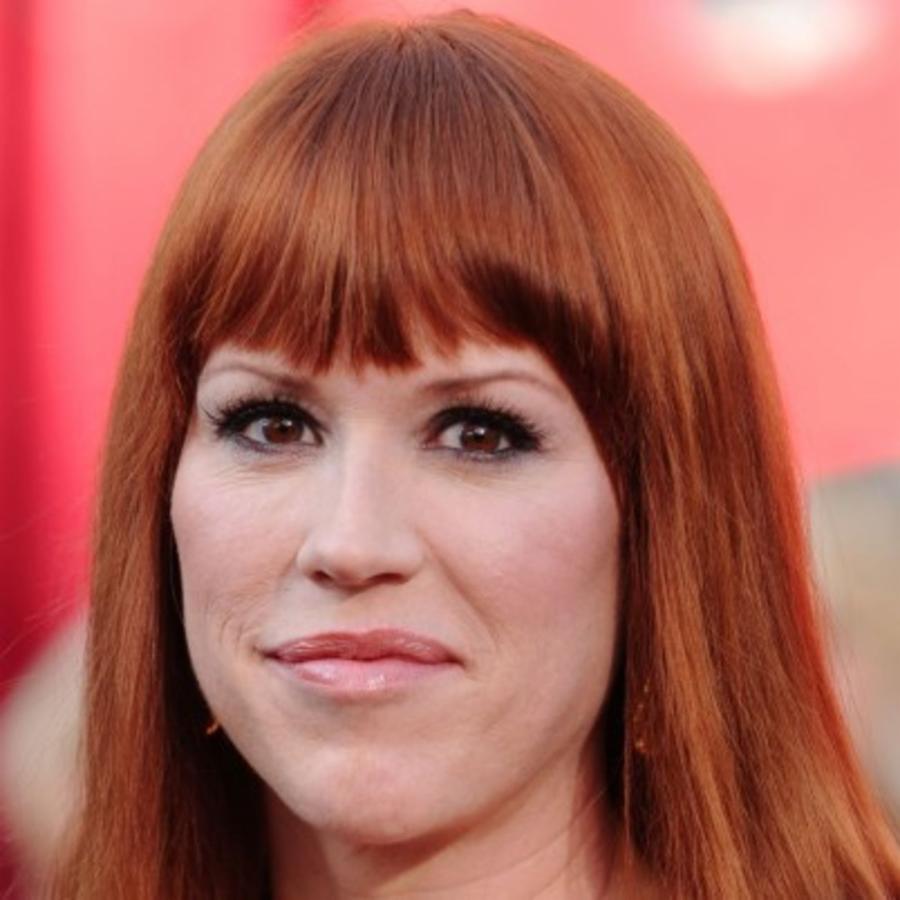 Advertisement
Thanks to her roles in iconic 80s films like “The Breakfast Club,” Ringwald was among the biggest Hollywood stars in her generation. Thus, she was a major front-runner for the main role in “Pretty Woman.” However, she turned the role down. It ultimately went to Julia Roberts, and turned her into a superstar.
Advertisement

QUIZ How Much Do You Know About World War II?