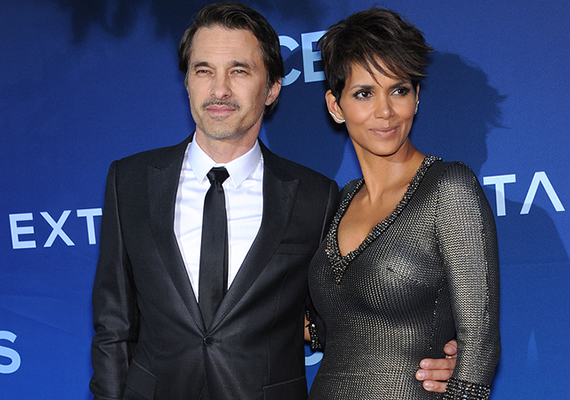 Love conquers all. Regardless of color, sexuality, gender and any other details that would have been extremely scandalous in the not so recent past. Given below are 11 high profile couples who have proven love is not limited by race. 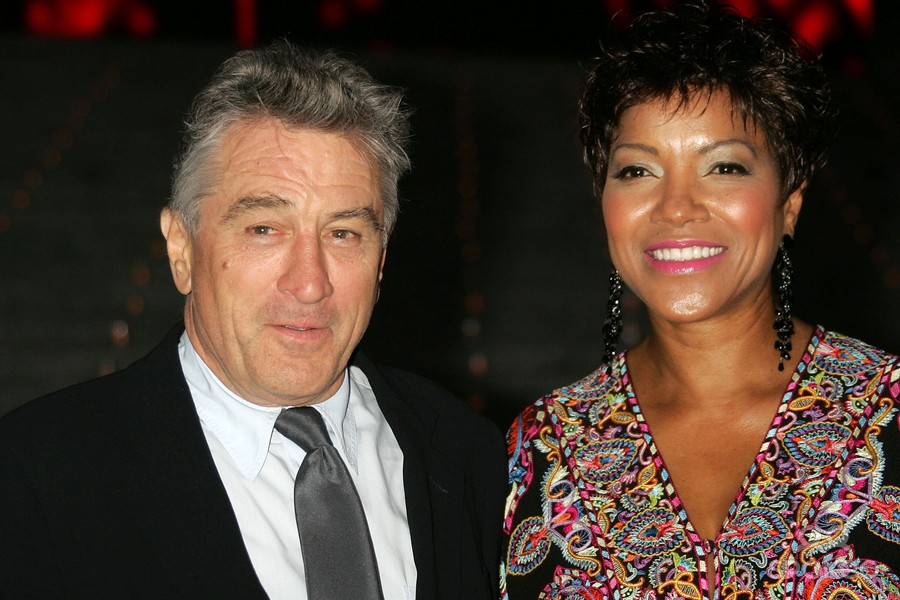 Popularly considered to be amongst the greatest Hollywood actors of all time, Robert De Niro is married Grace Hightower in 1997. Although the couple split in 1999, they renewed their vows 5 years later. Robert De Niro has acted in over 100 movies and is known for classics such as Goodfellas, Taxi Driver and The Godfather II, and for providing some of the best dialogues and monologues in history, including the improvised “Are you talking to me?” from Taxi Driver.

The prolific creator of the Star Wars and Indiana Jones franchises, George Lucas married Mellody Hobson in 2013, more than seven years after they met during a business conference! Mellody Hobson is the Chair of the Board of Directors at DreamWorks Animation and the president of Ariel Investments. The couple got married in true star wars style, at the Skywalker Ranch!

‘Jumanji’ Remake Is Coming, But What Happened To The Original Cast?