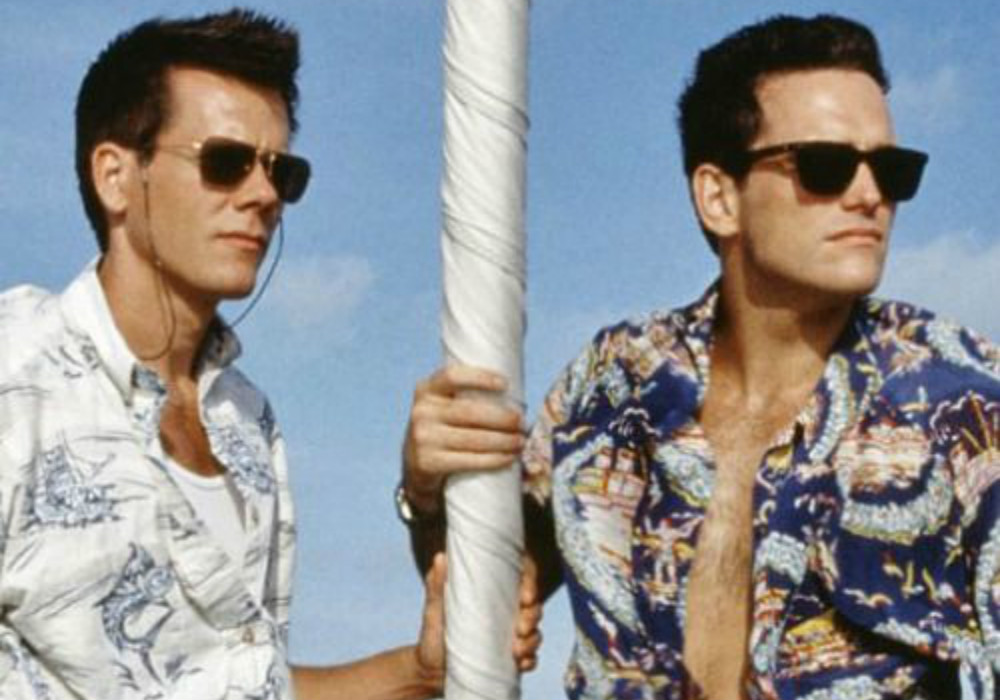 Matt Dillon and Kevin Bacon were supposed to get down and dirty in a shower scene that never made it in the film. The two actors were supposed to share a shower together, but according to Dillon, production decided to get rid of that scene. The actor was not-so-secretly relieved.

Celebrities Before And After Drugs

Savvy Shopping: 12 Things you should always get from the Dollar...