It’s hard to believe by today’s standards, but the movie Wild Things was seen as a taboo film when it was released in 1998. Featuring one iconic hot tub scene between the three leads, which included a scintillating kiss between two very popular starlets, and that was all the film needed to lock its cult-like status. Today, it might look a bit campy and the shared kiss between Denise Richards and Neve Campbell is far from shocking in today’s landscape, but the film still has its pop-cult merit.

At the time of the film’s release, that hot tub scene was all anyone could talk about. Now, almost 20 years later, we’ve uncovered a few other fun facts about the production.

Slide on over to fact 10 to start this wild ride.

10. Robert Downey Jr. Was Almost In The Film 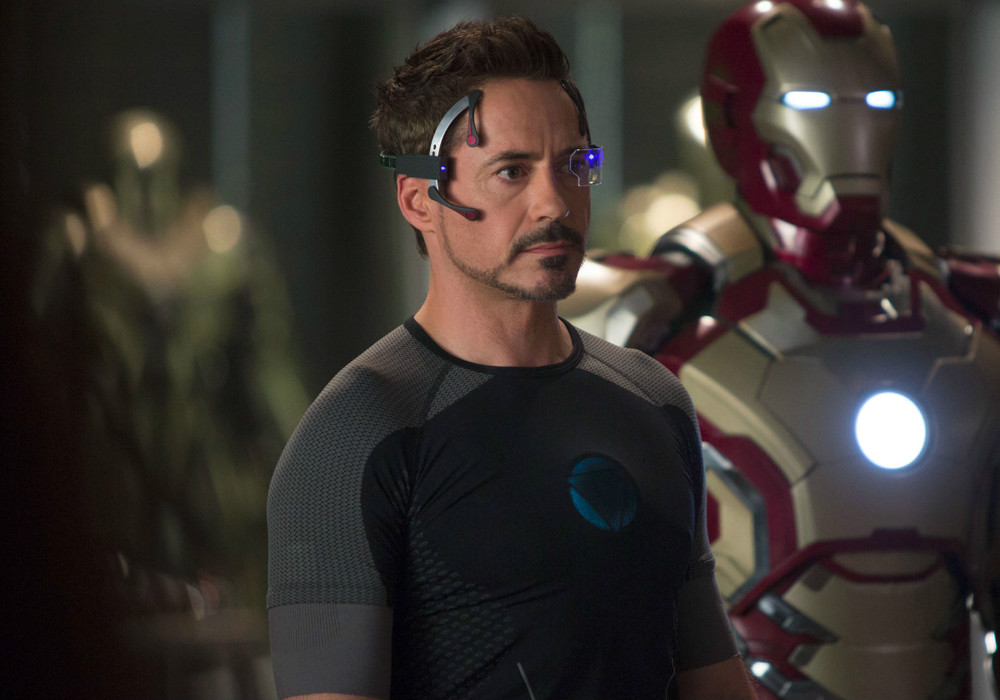 Before he was Iron Man , actor Robert Downey Jr. was up for the role that Matt Dillon went on to play. At the time, his career was floundering as he was still chasing his demons with drug abuse. He missed out on the role because production thought he would be a liability.

Think this is a wild fact? Head on over to slide 8.

Police Dog Is Gunned Down On Duty – His Partner’s Response...