Love is often compared to a game, and in a sense, it is absolutely a game. Those of us who have been in a relationship know that you have to cater to the other persons needs, and be ready to deal with whatever issues you encounter together.

With every game, there will be cheaters. We know that everyone is unique, and we don’t think you deserve a bad rap if you fall into any of these categories. Having said that, people are people, and just because you think you know someone, it doesn’t mean you really know where their heart lies. 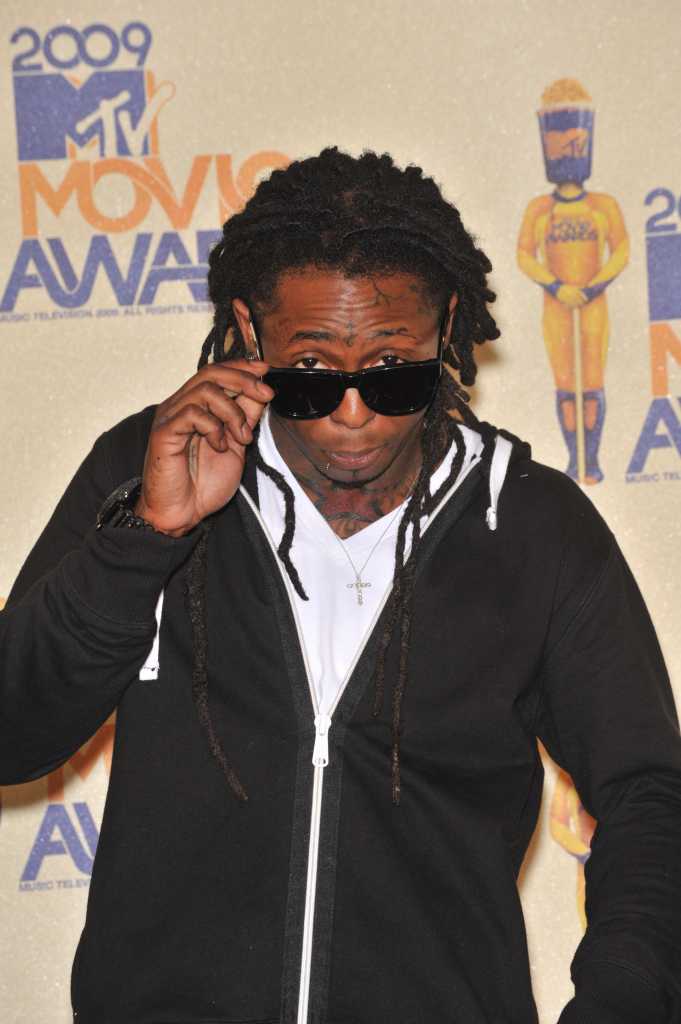 Wayne is a name usually associated with being smooth, coy, and sometimes charming. The Waynes of the world have always been lovable, from Bruce Wayne to Wayne Campbell. According to a survey of 2,000 women, maybe too lovable. To a majority of these women, Wayne was the least trustworthy name in love. Maybe the association with vigilante millionaires, wild rap stars, and lovable public access cable show hosts just makes guys named Wayne seem too good to be true? Regardless, if your name is Wayne, prove everyone wrong and be faithful!

The Richest NBA Players and their Amazing Wives