Throughout history, there have been some very disturbing beliefs about womankind, specifically concerning the way their bodies work.

In the Victorian Era, highly esteemed thinkers in science and medicine built upon existing prejudices and published outlandish “facts” about female anatomy.

Thank goodness most have been disproven, but some still linger on.

10. You Wouldn’t Say A Woman Had A Big Mouth Back Then 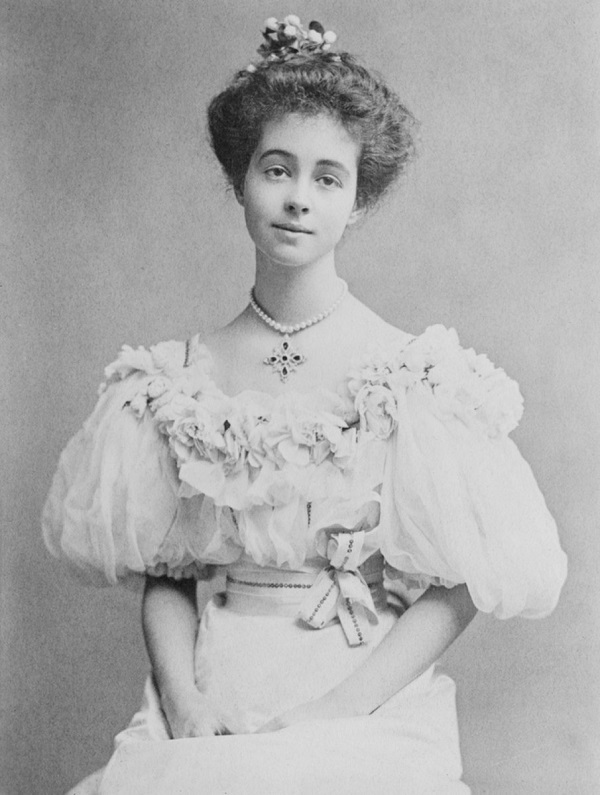 Ever heard the phrase, “women have big mouths?” It’s a modern term that refers to women being bigger talkers than men.

Women didn’t have big mouths back in Aristotle’s day. They were to be seen and not heard, but they also were thought to have smaller mouths–literally.

Even though Aristotle was a scientist, he drew the odd conclusion that women have fewer teeth than men because they are naturally inferior to men.

A Huge Break In The Case Of A Teacher Missing For...