EDM is rapidly spreading in different corners of the globe. Back then, dance music was mainly dominated by male DJs and producers. But what about their female counterparts? It seems like there aren’t not enough female DJs who can make it to the limelight when it comes to spinning music and getting the crowd involved.

Nowadays, an increasing number of female DJs are carving a name for themselves in the global DJ scene. Ranging from different genres in all forms, these talented artists have earned their right to be in the game. Some are known for their live performances, some are credited for their studio production, while others have impacted the EDM scene in more ways than anyone would’ve ever imagined.

Here are the 10 most known female DJs who have earned their reputation in getting the crowd on its feet while stamping their presence in EDM history: 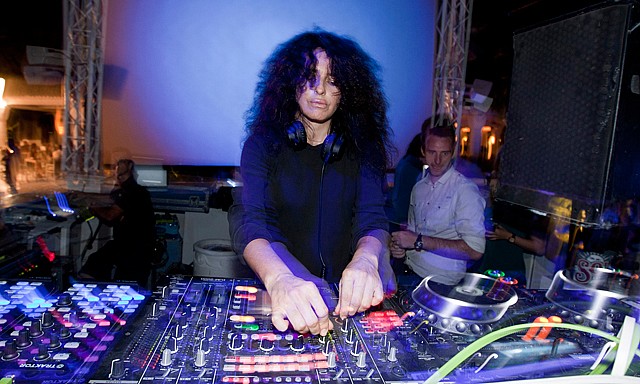 Nicole, a Lebanese-Nigerian deejay, released her first studio album Believe in 2013. She collaborated with a host of artists included Carl Cox and Adam Beyer. Her production is entirely within the deep house, tech house, and techno categories.