The term “til death do us part” has been thrown out of the window over the past couple of decades. Nearly half of marriages in the United States wind up in divorce. Some celebrities are known more for their marriages than their actual career, whether it’s Britney Spears’ 55-hour marriage to Jason Alexander or the infamous Carmen Electra/Dennis Rodman marriage. The following celebrities have tried numerous times to make their marriages work, but they simply fell apart at the end.

The first person on the list will go down as the most divorced celebrity of all time. 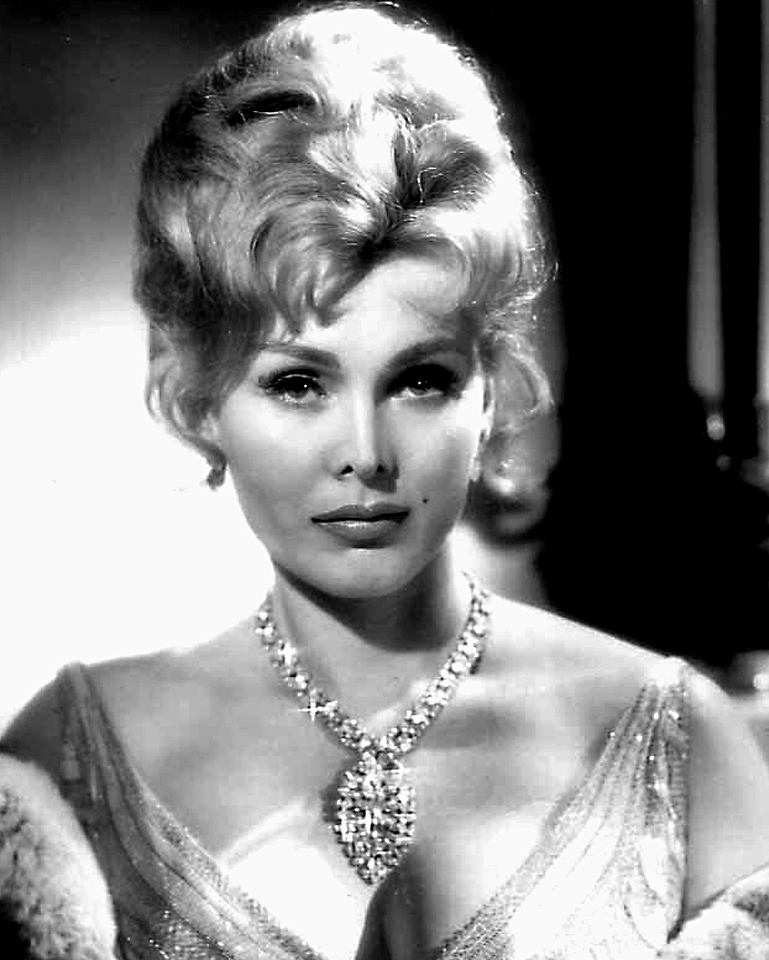 The late Zsa Zsa Gabor was one of the most glamorous actresses to ever step foot in Hollywood. She was also known for dropping men like flies; the Hungarian was married to nine different men during her life. Her list of ex-husbands includes Hilton Hotels founder Conrad Hilton and Barbie Doll co-creator Jack Ryan.

Wow, The Orange Is The New Black Cast Looks Crazy Out...