As the fourth highest cause of death in the United States, accidental deaths remain a major statistic that could be avoided. Many of your favorite celebrities nearly became the victims of this tragedy, whether it was a horrific car accident or a minor stunt gone wrong on the movie set. We take a look at 10 celebrities that almost left us for good due to a mishap; one of them was actually taken away for a split second at the young age of 16.

The first person featured on this list nearly made matters worse with a simple smoke break. 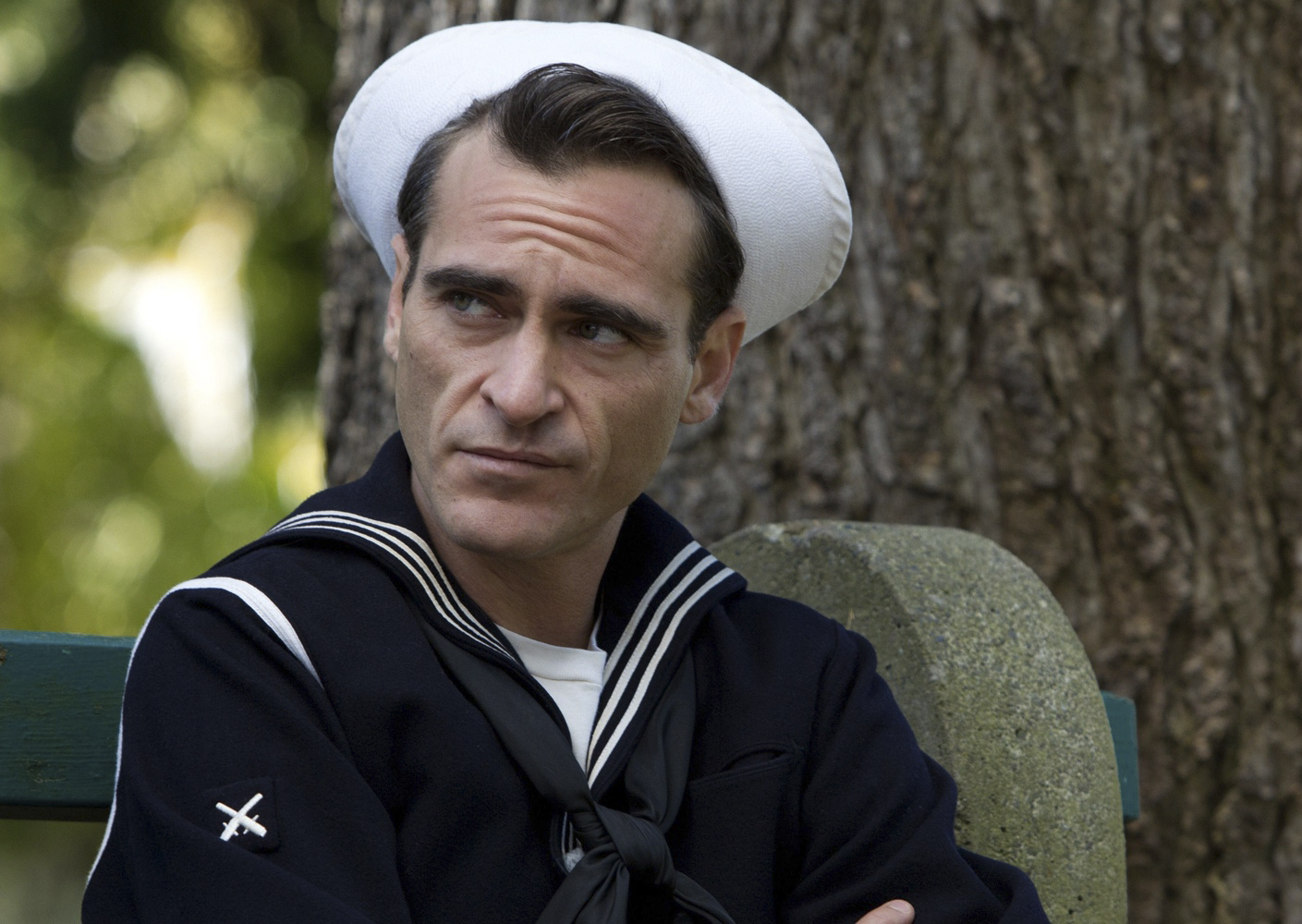 Advertisement
Joaquin Phoenix spent years of his life battling alcoholism, and in 2005, he decided to check himself into rehab. While he was riding down the highway in Hollywood, he accidentally ran his car off the road, which resulted in the vehicle being flipped over a handful of times. The reason for this mishap was faulty brakes. To make the situation almost worse, Phoenix decided to pull out a cigarette without knowing the gasoline leakage nearby. Director Werner Herzog, who was fortunately nearby, stopped him from causing a catastrophe and helped the actor out of the car.
Advertisement

Courts Ordered This Baby Off Life Support, But His Parents Refused